Amazon inquired by EU on use of merchant data 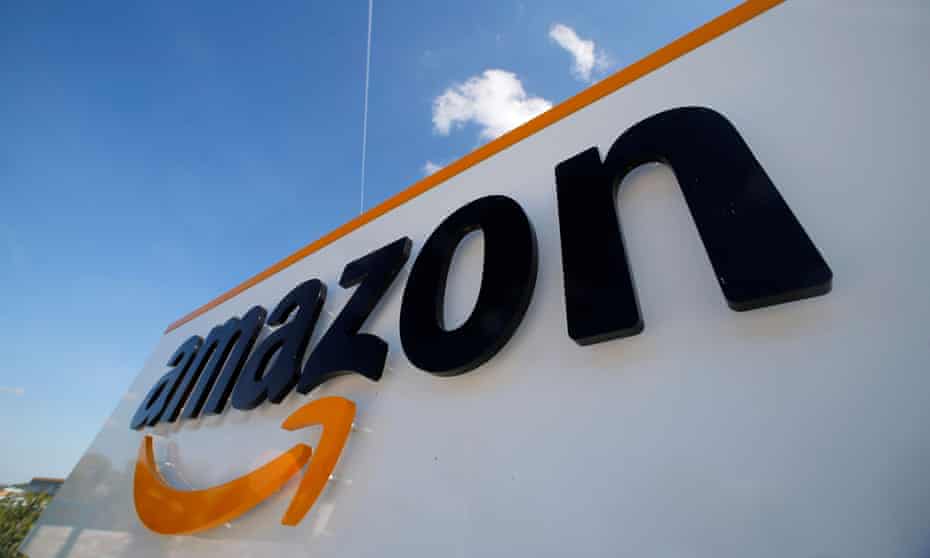 Amazon became the target of an antitrust investigation by the European Union on Wednesday over its use of merchants’ data, underlining regulators’ increasing focus on how tech companies exploit customer information.

U.S. tech giants Amazon, Google and Facebook have been in the regulatory spotlight as antitrust enforcers examine how they use data to boost their market power. Some U.S. politicians and even one of Facebook’s co-founders have called for them to be broken up.

The European Commission has been seeking feedback from retailers and manufacturers since September into Amazon’s dual role as a marketplace for merchants and acting as a competitor following complaints from traders about Amazon’s practices.

The Commission said its investigation would look into Amazon’s data agreements with marketplace sellers and how the online retailer uses that data to choose which seller is selected to provide a product once a consumer clicks “buy.”

European Competition Commissioner Margrethe Vestager, who can fine companies up to 10% of their global turnover, said the issue was crucial as more and more Europeans shop online.

“E-commerce has boosted retail competition and brought more choice and better prices. We need to ensure that large online platforms don’t eliminate these benefits through anti-competitive behaviour,” she said.

Amazon said it would cooperate fully with the EU investigation. The company reached a deal with Germany’s antitrust authority on Wednesday to overhaul its terms of service for third-party merchants.

Under Amazon's terms of service for Europe here set out on its website, merchants grant Amazon "royalty-free" rights to use in a range of ways their materials, such as technology, trademarks, content and product information.

In Washington, the U.S. Federal Trade Commission is contemplating probes of Amazon and Facebook while the Justice Department is looking at Apple and Google.

In Congress on Tuesday, Representative David Cicilline, chair of the Judiciary Committee’s antitrust subcommittee, pressed Nate Sutton, an associate general counsel at Amazon, about whether the online retailer used data about independent sellers on its platform to develop products to sell, thus competing against its own sellers.

Sutton argued that the data was used solely to know what to offer customers. “The algorithms are optimised to what customers want to buy regardless of the seller,” he said.

This EU probe has some parallels with the Commission’s investigation of Google for giving illegal advantage in search results to its own comparison shopping service, Ian Giles, a partner at Norton Rose Fulbright, said.

“There have been concerns around the world that competition authorities have failed to appreciate the market power that comes from ownership of data,” he said.

In Amazon’s case, he said the Commission needed to show “the standard agreements with retailers were anti-competitive in somehow allowing Amazon to use the data to manipulate market outcomes, or that Amazon had in some way abused its dominance.”

The Commission had been struggling to define the market in which Amazon operates in order to identify where the competitive harm could have been, sources said.

They said the issue was whether to look at Amazon in the overall retail market or in its own niche.

This would not be Amazon’s first run-in with the Commission. Two years ago, it was told to pay back taxes of about 250 million euros ($280 million) to Luxembourg because of illegal tax benefits. That same year it settled with the regulator over its distribution deals with e-book publishers in Europe.

The Commission may take a tougher approach this time to set a precedent for other platforms providing a marketplace whilst competing with their own products, Ioannis Lianos, professor of global competition law and public policy at University College London, said.

To send a strong message, the Commission may rule that an infringement of competition law has taken place rather than settle with Amazon, he said.

“I think the Commission will want to give a strong message because it’s one of the first cases to bring this issue,” Lianos said. “My feeling is that the Commission’s interest is not to settle but to take an infringement decision to lay down the law clearly and set a precedent.”