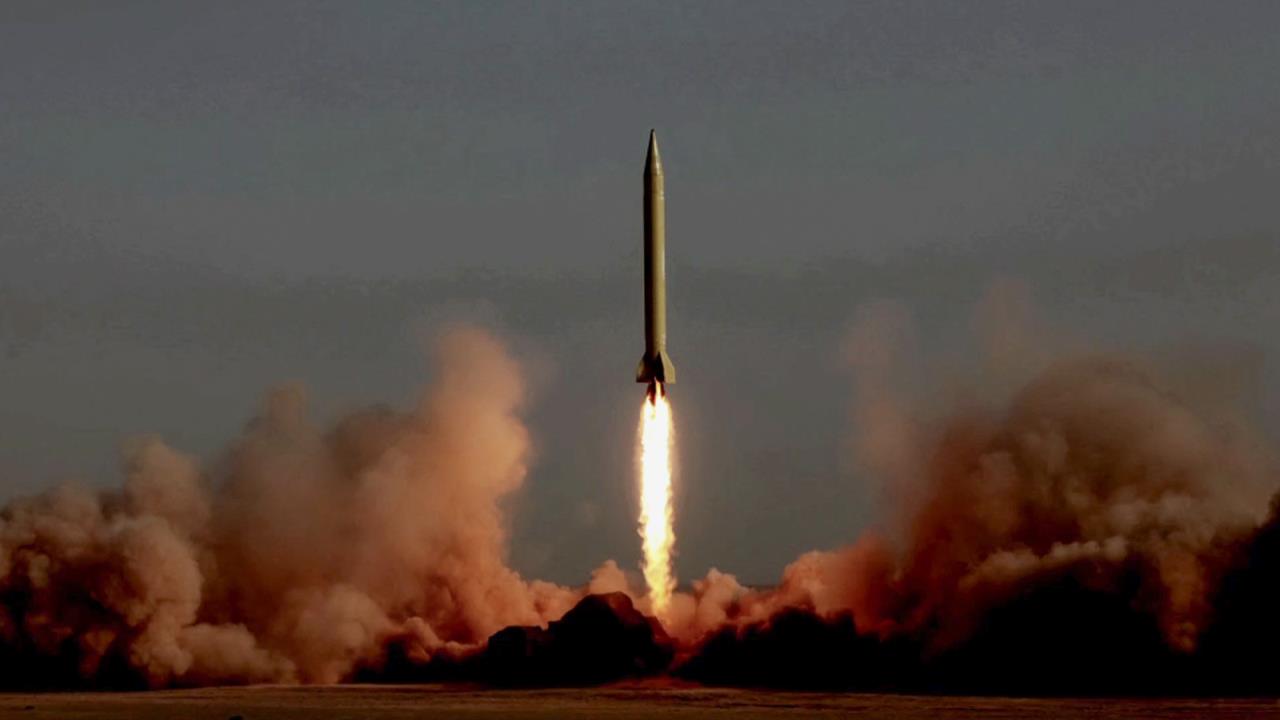 The Houthis group (Ansar Allah) said on Thursday it launched joint attack on a military parade of the Saudi-led Arab Coalition Forces and the Yemen's internationally recognized government forces in the southern province of Aden.
The military spokesman for the Houthi forces Brigadier General Yehia Saree said in a statement that the military air force and the missile force in the forces of the group carried out a joint operation at a military parade of coalition forces and the Yemeni "legitimate" government at the al-Jala'a camp in al-Burayqa district of Aden government.
Saree added that "The military parade was targeted by Qasif -2K drone and an unknown medium-range ballistic missile
not detected so far" , referring to the killing and wounding of dozens of soldiers, including the leaders.
Military and local sources in Aden said that the commender of the so-called First Brigade support and support, loyal to UAE Mounir Yafe'i, whose nickname is "Abu al-Yamamah" was killed during the joint operation.
The sources pointed to the explosion of a missile inside the camp of Al-Jala'a in al-Burayqa of Aden.
Yemen has been racked by an armed conflict that broke out after the Iranian-backed Houthis had ousted the internationally-recognized government late in 2014.
Saudi Arabia has been leading a military coalition in Yemen since 26 March 2015, in support of forces loyal to President Hadi to retake areas controlled by Houthi (Ansar Allah) group.
Since mid-May, Houthis have intensified firing ballistic missiles and launching drone attacks on Saudi territory "in reply to coalition airstrikes that target Yemeni civilians and infrastructure."
Last May, Houthis said they had a "bank of 300 vital targets in Saudi Arabia and United Arab Emirates."