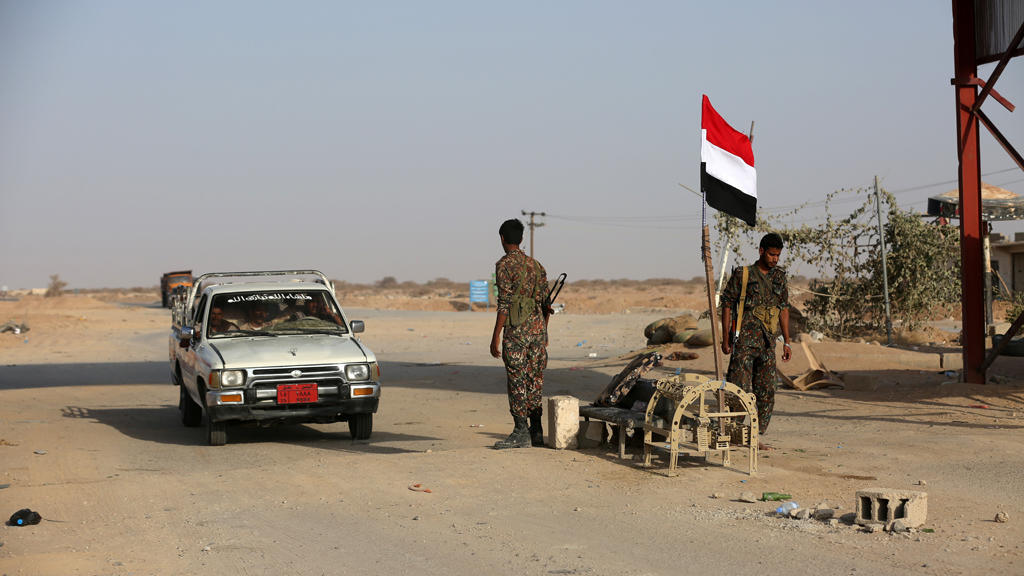 The Yemen's internationally recognized government said on Thursday that it asked the UN Security Council to hold a session on what it called the "blatant targeting" of the United Arab Emirates against its forces in the south.

The deputy foreign minister in the Yemeni "legitimate" government, Mohammed Al-Hadhrami tweeted that his Government "formally called the Security Council to hold a session on the blatant targeting of the United Arab Emirates against the armed forces of the Republic of Yemen.

Earlier on Thursday, the Ministry of Defense in the Yemeni" legitimate "government said that 300 people were killed and wounded by ten air strikes of the UAE warplanes on Aden and Abyan.

The UAE admited the air strikes and justified that as "targeting armed groups in response to their attack by coalition forces at Aden airport."