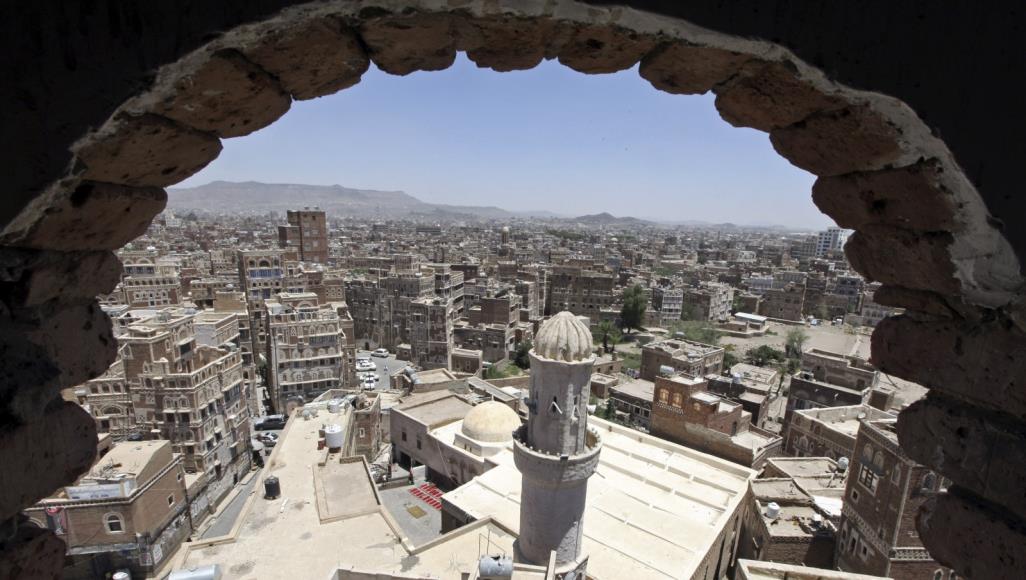 The Islamic Organization for Education, Science and Culture (ISESCO) on Tuesday announced the inclusion of three Yemeni sites in the "list of Islamic World's endangered heritage."

The committee added three sites in the "list of Islamic World's endangered heritage," all of which are in Yemen, Najeeb al-Ghiati added without further details.

The committee asked the ISESCO to send a technical panel of experts to Yemen, to assist in rehabilitating the endangered cultural heritage and natural reservations, and to record further details about their features in the list of Islamic World's heritage, in coordination with Yemeni authorities.

Yemeni archeological and historical landmarks, which are reserved under the international law and listed as world human heritage, have suffered damages and sales at markets abroad throughout the 4.5-year war.

According to statistics issued by Sana'a, 237 archeological sites, historical landmarks and museums have been directly hit by airstrikes and mortar shells.

"The Houthi coup has intentionally swept away everything related to the Yemeni heritage and old culture, on basis of a narrow view with hostility against everything that is connected to the Yemeni people's cultural affiliation," the Aden-based Saba quoted the Yemeni ambassador to Rabat, Ezaddeen al-Asbahi, as telling the ISESCO extraordinary meeting.

The UNESCO has already called the parties to Yemen's war to locate the Yemeni human heritage, noting that assaults against material and immaterial cultural heritage of people during wars are considered by the international criminal law as "war crimes".