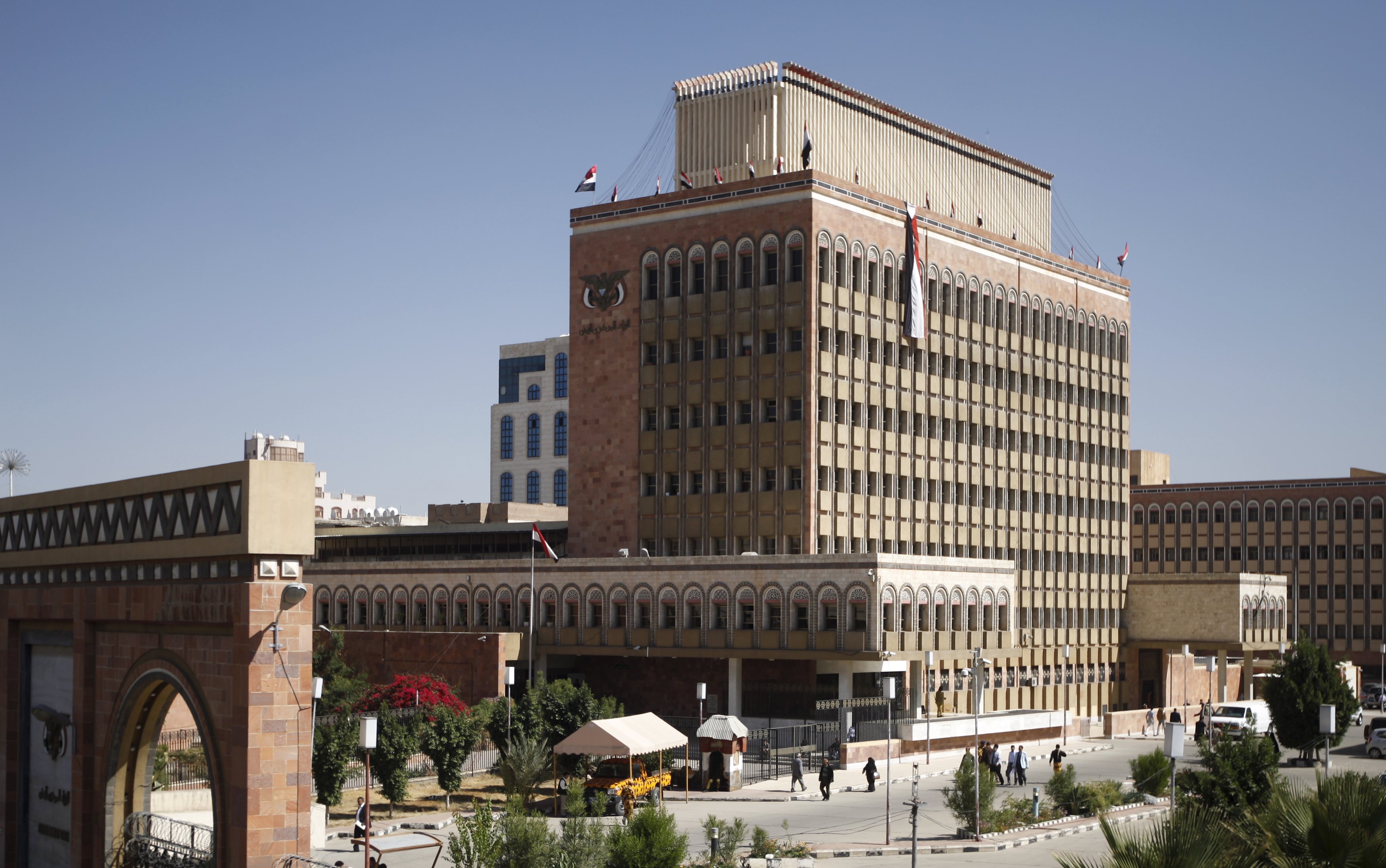 The Houthi group on Saturday stopped the business of fund-transferfirms located in rebel-held areas, to the north of Yemen, vowing against dealing with them.

Under a decision issued by the Houthi-run Central Bank of Yemen (CBY) in Sana'a and seen by Debriefer,"licenses given to Annajam Plus, Yemen Express, al-Moheet (Ocean), Dadieh, Emtiaz and al-Yapani firms are invalid, until further notice."

The bank vowed to impose fines on exchanging firms and banks dealing with these six companies.

The decision set the 23rd and 24thof this September as a two-day grace to settle all remittances within the firms' networks.

While the affected firms have given no comments on Houthi decision, the Yemeni exchanger association has expressed regret.

We are"confident that the [Sana'a-based] CBY would respond favorably [with its request] and would reconsider the decision," the association said in a release on its Facebook page.

It is necessary for all those dealing in exchange industry to observe the CBY regulations and instructions governing exchange, the release read.

Yemen has been dividedfollowing the 4.5-year bloody conflictbetween the internationally-recognized Yemeni government's forces, backed by a Saudi-led coalition, and the Iranian-backed Houthi rebels who ousted the government in 2014.

After President AbdRabbu Mansour Hadi decided to move the CBY in September 2016, the banking sector has been in a mess, with Houthis rejecting the move leading to two central banks in the Arab poorest country.