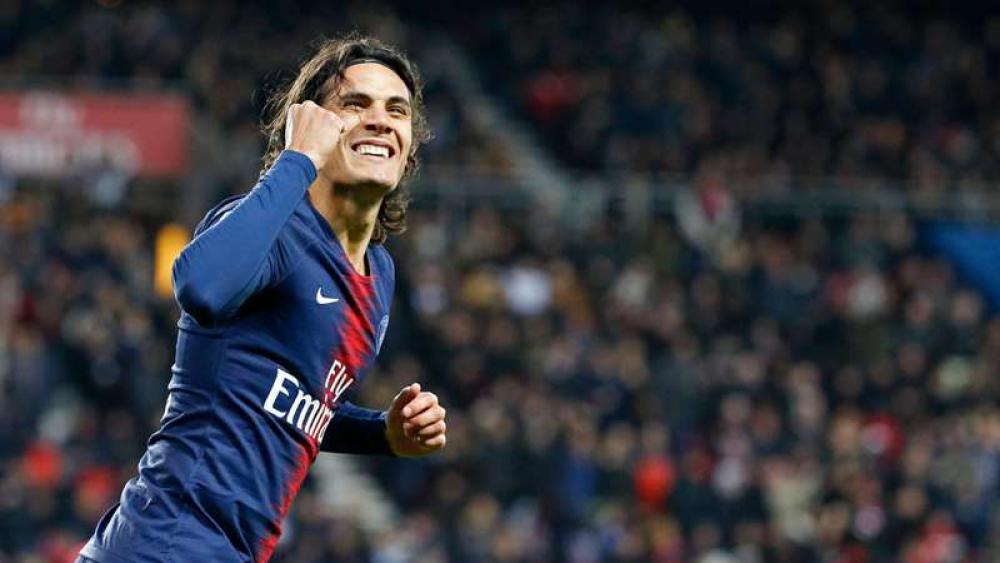 Tokel said at a news conference on Thursday"Cavani is not happy because he has been away for several weeks due to injury. He wants to help us and he is looking forward to participate as a key player , but after the injury he is sad, and this is normal" ,Stressing that "Cavani should now fight to gain his fitness and his place in the Basic configuration like any other player ".. adding " we shouldn't think in the interest of one player but with the whole team ".

"Cavani is a striking spearhead, the club's historical scorer, and always takes into account the interest of the team, and now he is going through a difficult stage, because the team is doing well in his absence, and his roles with the team might   change, it is the requirements of the current stage".

The PSG coach continued: "Cavani acts  very professionally , and performs the training seriously and in focus  despite his grief, this is normal to any player in this team , they are champions and all of them wants to be key players , but Edinson knows the season is still lonh and he should train to be ready".

Asked whether Cavani could play against Dijon on Friday, the German coach replied: "Maybe," adding: "He can play in the three strik positions, not just the spearhead, if  Cavani is pointed in the wings this he will perform differently from Sarabia and Choupo-Moting".

"Then Cavani will become an extra striker, our strikers are able to play in any position with the plan 3-3-4," he said in the conclusion of his  statements.