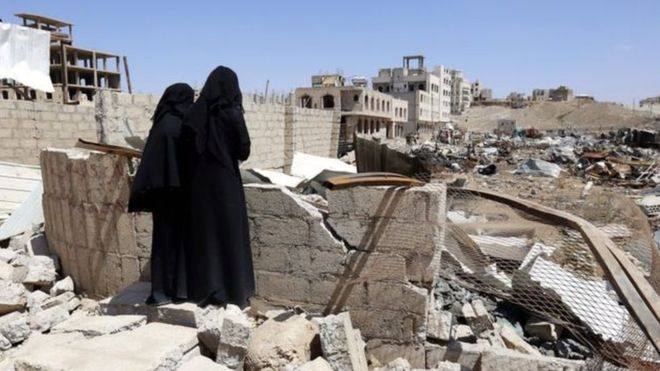 Undeclared talks have been held between the Kingdom of Saudi Arabia and the Houthis in the Omani capital, a source close to the group said Thursday, in an attempt to end the Yemen's 4.5-year war.

Secret talks are underway between Houthi leaders and Saudi senior officials in Muscat through mediators since last September, when head of the Houthi Supreme Political Council, Mahdi al-Mashat, announced the one-sided initiative of stopping drone and missile attacks on Saudi lands, the source told the Deutsch Press Agency (DPA) anonymously.

Among the mediators are the US, UN envoy for Yemen Martin Griffiths, the ICRC and the Pakistani Premier Imran Khan, according to the source.

Many issues have been discussed at the talks to reach a final solution for the Yemeni crisis, he added.

Last Wednesday, a Saudi senior official said the Kingdom was in talks with the rebels and that they "have open channel with Houthis since 2016. We are continuing these contacts to boost peace in Yemen."

A political-military committee had been formed between Saudi Arabia and the Houthi group to look at a military de-escalation. The committee's Saudi and Houthi representatives discuss measures to stop fighting at borders and halt coalition airstrikes on Yemen, the sources added.