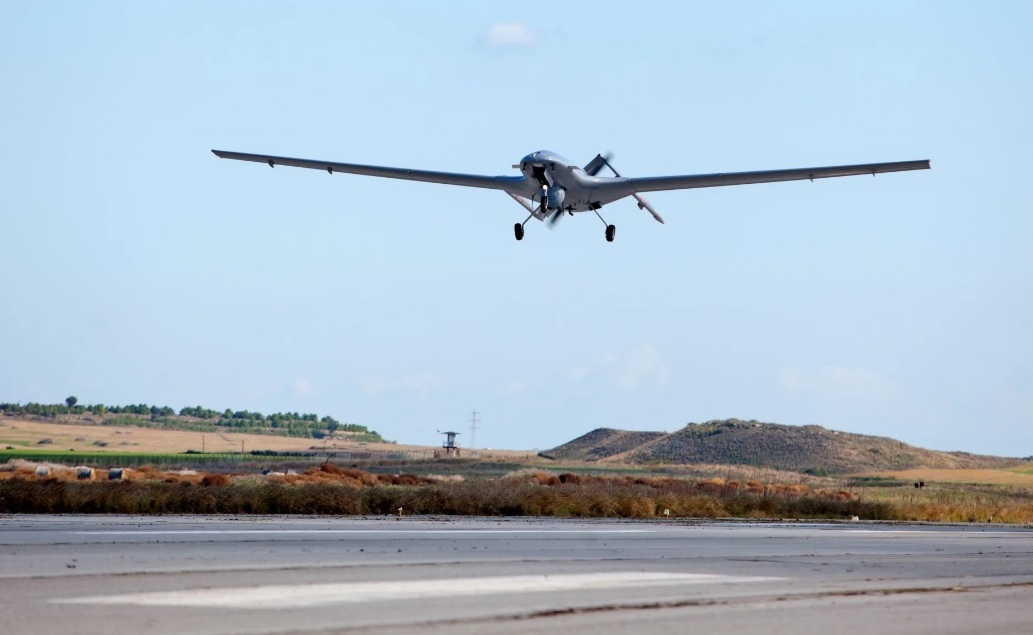 Riyadh (Debriefer) The Kingdom of Saudi Arabia is working on the production of unmanned aerial vehicles locally, the managing director of Saudi military industries company said on Monday.
The company is cooperating with local partners (including the general corporation for Saudi industries) to produce the first drone fully designed by Saudis, Waleed Abu Khalid added at interview with al-Ekhbaria TV.
The drone will be produced and used by Saudi armed forces, he said, as 50% of the Kingdom's military expenditure will be nationalized by 2030.
The company is planning to establish one of the world's largest munitions plants and to nationalize all the defense sectors, the Saudi official added.
Last October, the Saudi military industries company signed a contract with the general corporation for Saudi industries to develop 'Air Guard' drone system inside the Kingdom.
Prince Sultan Center for Defense Studies and Researches will develop the medium-sized, multi-function tactical drone in order to boost national capacities in aerial systems, the company added.
Saudi Arabia has been leading a military coalition in Yemen since 26 March 2015, in support of forces loyal to President Hadi to retake areas captured by the Iranian-backed Houthi group that launches erratic attacks on the Kingdome using drones.