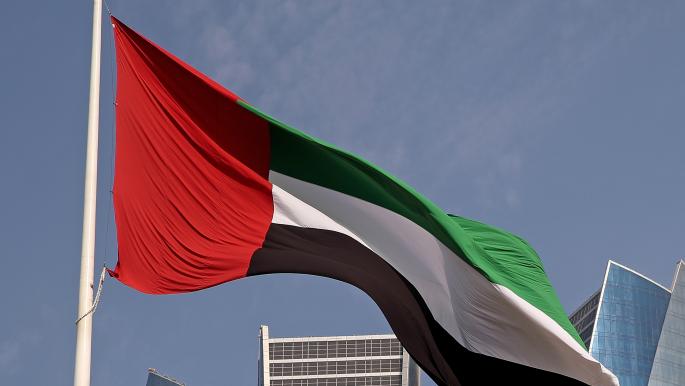 Abu Dhabi (Debriefer) The United Arab Emirate on Sunday called on allied armies to work together on building a shield to curb the risk posed by drones, after the GCC state was attacked by Houthi ballistic missiles and bomb-laden drones.
"Today, more than ever, we understand the importance of protecting our nation by making sure these technologies can be used by us, but cannot be used against us," Emirati minister of artificial intelligence said at 'Unpopulated Systems' conference attended by representatives for Arab and Western armies, including the US, UK and France.
These systems are now cheaper and can be accessed easier than before, Omar Sultan added. "This accessibility can allow for these systems to be possessed by.. terrorist groups.
"This challenge requires us to join forces and work together to insure that we can build a shield to guard against the danger posed by the use of these systems," the UAE minister said.
His words were echoed by the Emirati minister of defense affairs, Mohamed al-Bwardi, who said: "We have to unite to prevent the use of drones in threatening the security of civilians and damaging the economic institutions."
The UAE was last month under three attacks with ballistic missiles and drones fired by the Houthi group.
The first attack left three deaths in Abu Dhabi, but the two others were intercepted by Emirati defenses.