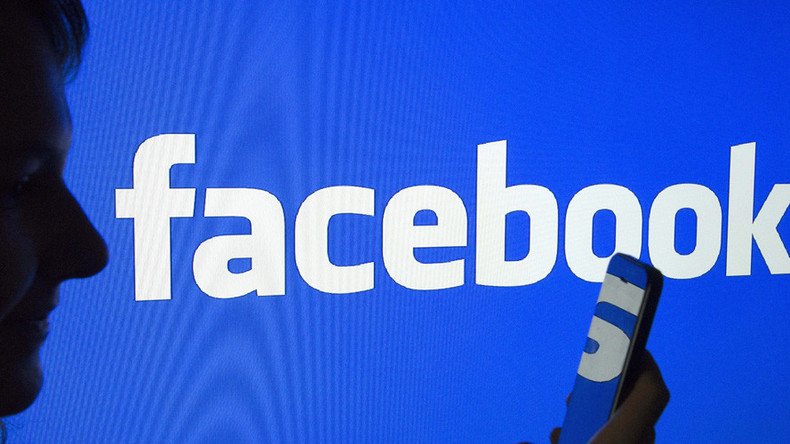 Facebook is testing a new time management tool that shows users how many minutes they spend on a social network.

The tool allows users to set daily reminders on time limits and change alarm settings to reduce application polarization to allow users to spend more time on their platform.

But Facebook seems to be late because competitors like Apple and Google have introduced time management features for their products for a while to control time more and more over usage of applications and the Internet.

The new feature was developed by Jin Man Chun Wong, as he pointed out.

The new feature shows how much time users spent on the Facebook program in the last seven days and the average time of day.

A daily reminder is also given to the user when he reaches the border, and the move is after Facebook has said it wants to focus on more "useful interactions" on its site earlier this year.