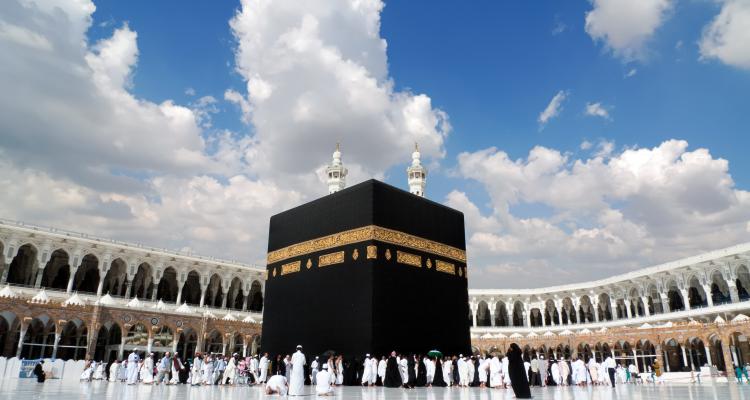 Riyadh (Debriefer) Saudi Arabia on Saturday has decided to increase hajji number this year to one million people, hajj ministry said, allowing foreign visitors to do pilgrimage, two years after the Kingdom heavily decreased the number of hajjis following Covid-19.
The increase in hajjis will be in accordance with quotas assigned to different countries, with medical advices considered, the ministry added in a statement.
The hajjis this year should be under 65-year-old, and should have had all the essential vaccinations adopted by the Saudi ministry of health, it said.
Visitors coming from outside the Kingdom should present a negative PCR test for a sample taken in the 72 hours before their departure to hajj, according to the statement.
The hajjis will need to abide by the precautious measures and follow the protective instructions during the hajj, for their safety and health, it said.
After receiving 2.5 million hajjis in 2019, Covid-19 led Saudi authorities to restrict the hajj in 2020 to some thousands of people from inside the Kingdom.
In 2021, the number hajjis increased to 60,000 fully-vaccinated visitors selected by lot.