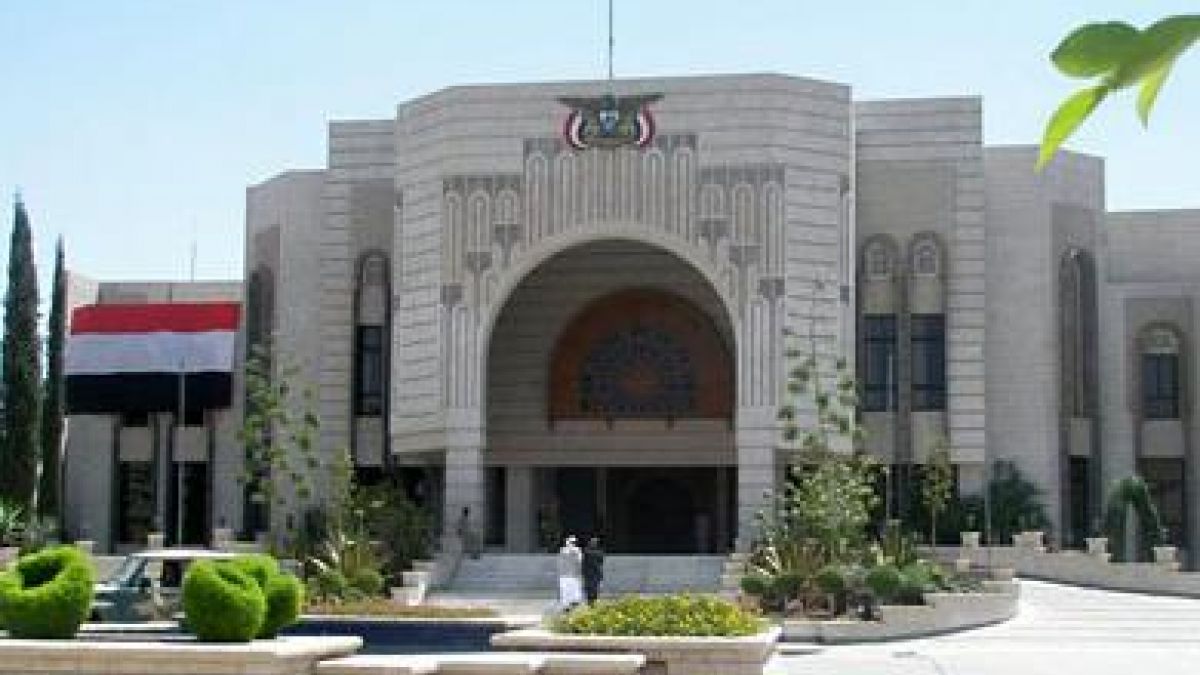 SANAA (Debriefer)--The Houthi national salvation government on Wednesday called for forming an independent international committee for investigating all war crimes and violations committed by a Saudi-led coalition fighting in Yemen.
In a news conference in the capital Sanaa on the third report by the UN panel of experts, it urged for putting an end to the policy of impunity.
It said it would investigate war and siege crimes as it expressed reservations over the allegations included in the report.
The report has equated the victim and executioner and lacked professionalism because it depended on unreliable and hostile sources and the experts could not visit crime scenes in Yemen, it said.
The report did not mention the coalition's use of the economic card and starvation as a weapon and did not talk about the impacts of this strategy, it said.
Moreover, it ignored some crimes of the coalition including the occupation of Yemeni provinces and islands, child recruitment and use of internationally banned weapons, it added.
"The panel has repeated what it said in the previous reports when it considered what is happening in Yemen a civil war despite irrefutable evidence that what is happening is an international aggression".