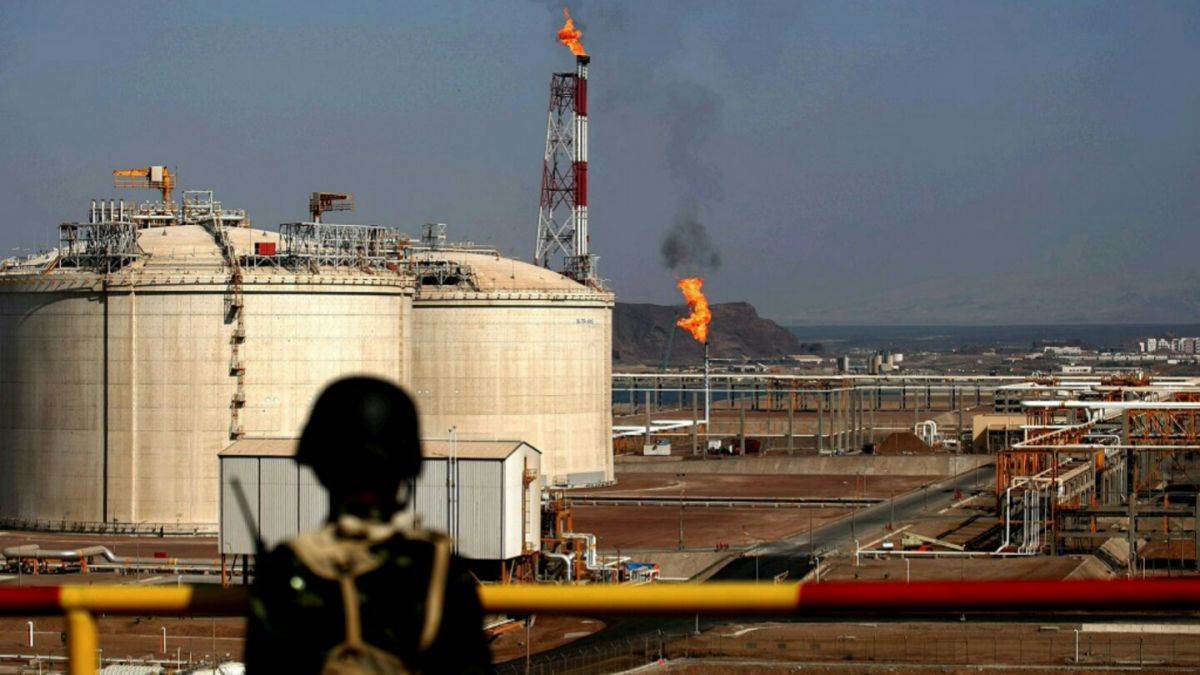 SHABWAH (Debriefer)--Political parties have demanded the departure of the UAE forces stationed at the Balhaf port in east of Yemen's southeastern province of Shabwah.

At its periodical meeting in the capital city, Ataq, the Yemeni parties' coordination council stressed the importance of evacuating the  port from the UAE military presence and to re-operate the oil and natural gas projects in the province.

It called on the people to support the local government and its development path.

Yemen's sole LNG plant shut down in 2015 after a Saudi-led coalition, in which the UAE is a member, launched a military intervention in the country in support of the internationally recognised government.

After driving the Houthis out of Shabwah in 2017, the UAE-backed Shabwani elite forces took over the port and have since been preventing a resumption of the operations of the plant.

Earlier this month, governor Mohammed Saleh bin Adyo said at a meeting with vice prime minister Salim Al-Khanbashi that the presence of the UAE forces was to blame for keeping the plant closed.

It is ready to restart operations, he said, calling on the coalition to evacuate it from troops.

The government has several times called on the UAE to withdraw its forces, citing the need to re-operate the plant in order to boost the collapsing economy. But its requests have been ignored by the leadership of the coalition.

The $4.5 billion project was launched in 2009. It is the second largest LNG project in the region. It receives natural gas from Marib through a pipeline connecting the two provinces and consists of two LNG trains with the total capacity of 6.7 million tons a year.