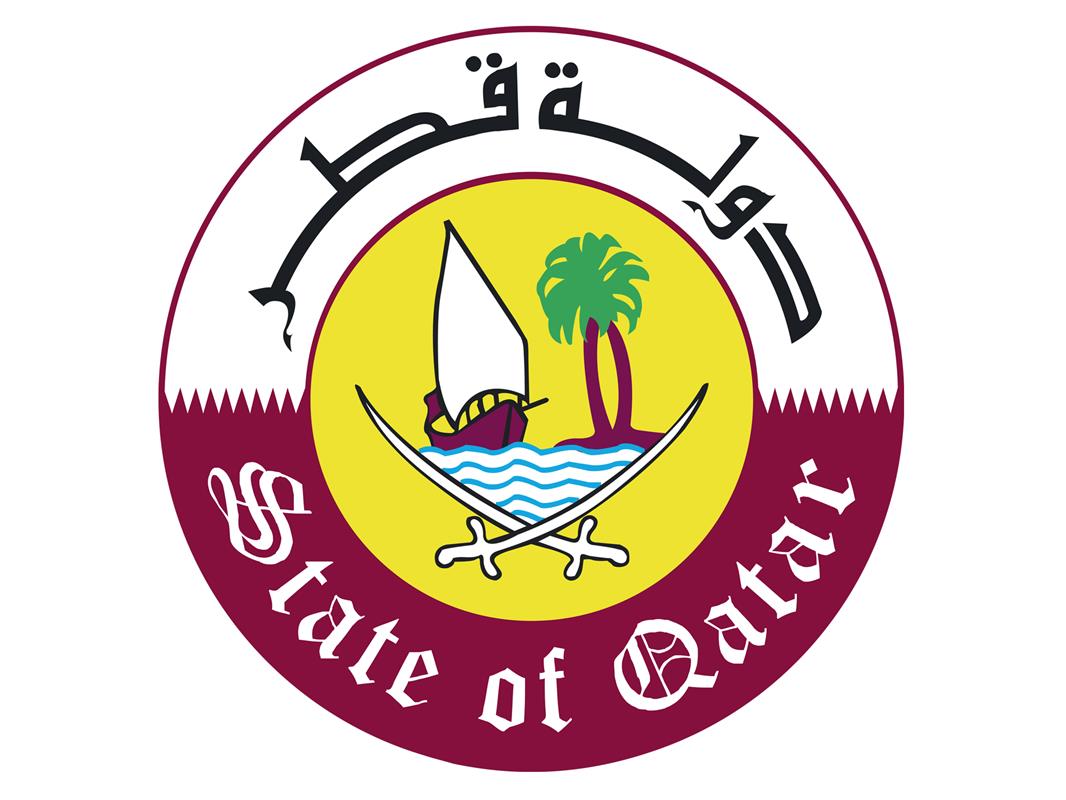 At the UN Human Rights Council's 45 Interactive Dialogue with Group of Eminent Experts on Yemen, Talal al-Na'ema deplored why the UN team has been denied access to assume their mandate.

The Qatari official also condemned all violations of human rights and crimes committed against the Yemeni people, highlighting the need for cessation of war and outsider intervention by all the countries.

Conflict between Yemeni parties, in the absence of any political solution in sight, will only lead to more violations, crimes, disorder, instability, destruction, deterioration of economic and social situations, and worse humanitarian crisis, he warned.

The Yemenis can no longer afford this triviality, with nearly 80% of the population in need for humanitarian assistances and protection, amid Covid-19 spread, Na'ema said, praising the efforts exerted by the UN special envoy to Yemen.

"Humanitarian assistances should not be politicized or used as a weapon in the ongoing war," the Qatari diplomat added, calling for more efforts to alleviate Yemenis' sufferings.

Early this September, the UN Group of Eminent International and Regional Experts on Yemen issued its third report on Yemen where civilians are constantly "affected not only in the context of combating operations, but also away from frontlines."

Airstrikes were launched by the Arab coalition without considering distinction and proportion criteria or taking precautions to protect civilians and civilian objects, the report said.

The UN Experts blamed the coalition and Houthi group for arbitrary attacks that caused damages to civilians and civilian objects.