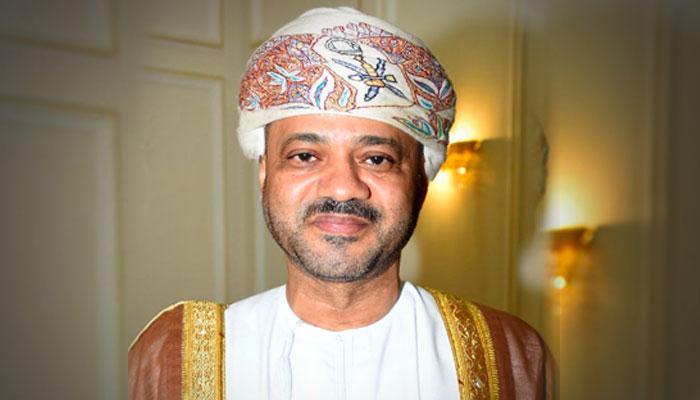 New York (Debriefer) - The Omani foreign minister on Wednesday called on all the Yemeni rivals to come together at dialogue table in order to reach a peaceful solution for the ongoing conflict.
Oman has adopted and encourages dialogue approach, FM Sayyid Badr bin Hamad Al Busaidi told the UN General Assembly's 75th virtual meeting, calling on the international community to support Lebanon and Libya, and help Yemen get out of its crisis.
"We urge all the parties to support the efforts exerted by the UN special envoy for Yemen," the Omani top diplomat said.
He also called on the international community, the donors in particular, to intensify efforts in providing and delivering humanitarian supplies, due to the "critical state and tragic suffering reached by this Arab country."
Yemen 6-year war has left more than 100,000 people killed, triggering what the UN calls the world's worst humanitarian crisis.
The conflict has pushed millions of Yemenis to the brink of famine, with 80 percent of the population depending on humanitarian assistances.