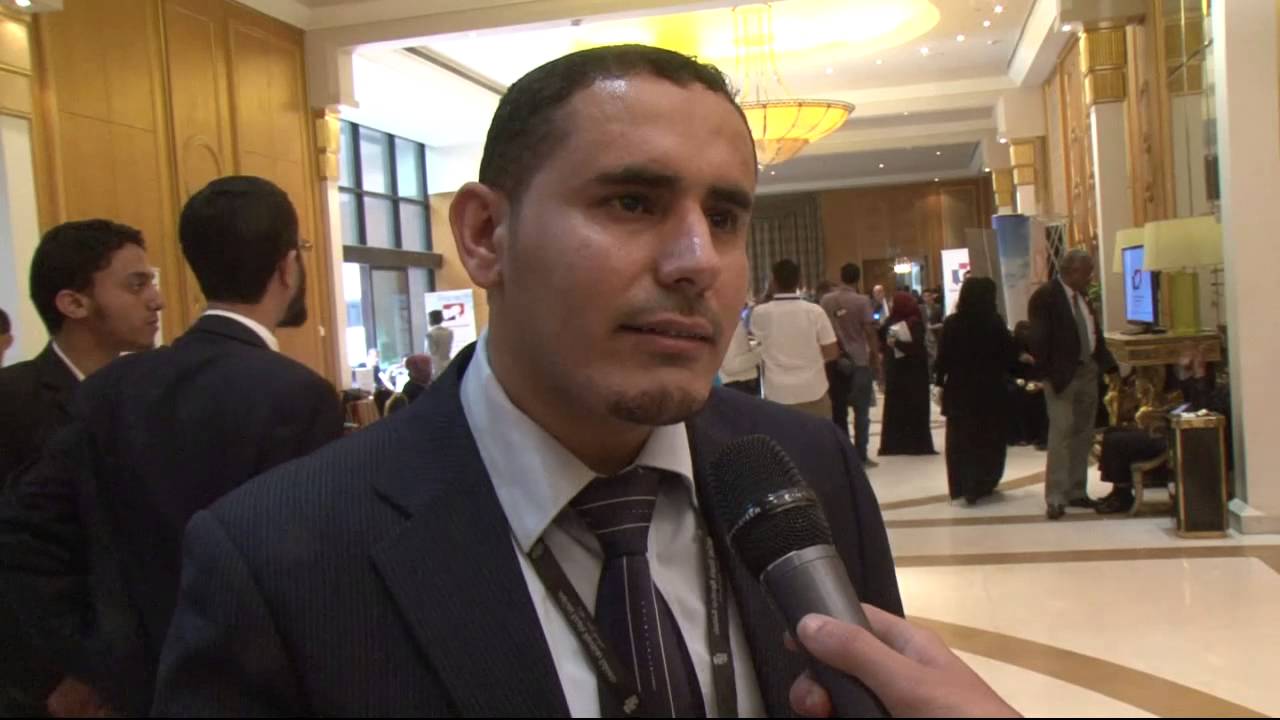 Riyadh (Debriefer) - The Houthi group has killed 200 detainees in its secret jails, a member of the Yemeni government's delegation to prisoner swap talks said Wednesday.
"The Houthis cruelly tortured 200 abductees and captives to death," Majid Fadhiel added.
"At Switzerland talks, we gave the office of the UN special envoy for Yemen a detailed list of 158 victims that were found to be killed under torture as of 2019, but there are many others."
The Yemeni government negotiator called on the UN and international community to exercise pressures in order to prevent such gross violations against abductees.
The accusations come three days after the UN and its special envoy, Martin Griffiths, announced a new deal reached by the Yemeni official government and Houthis to swap 1,081 prisoners.
While it was broadly welcomed by international community, application of this deal (the biggest since the war outbreak) is feared to be hindered like many previous pacts.