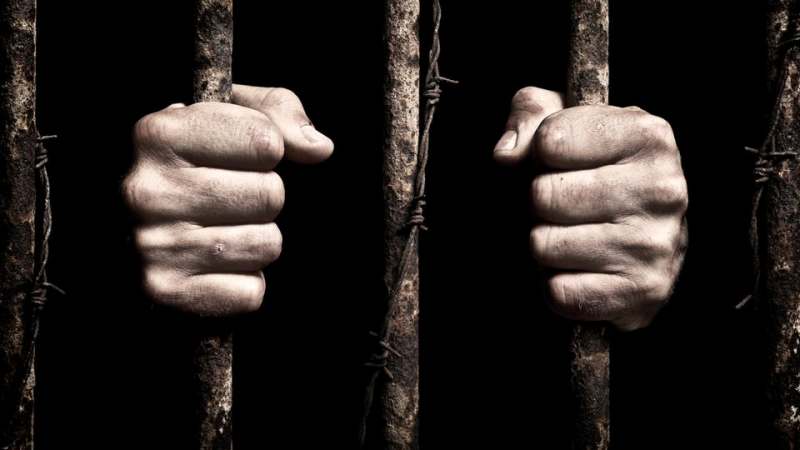 The Yemeni internationally-recognized government reiterated willingness on Saturday to start prisoner swap with the Houthi group on the basis of "all-for-all", as the latter vowed to force the Arab coalition to release its prisoners, two days after initial consent.
"We reiterate the government's preparedness to immediately implement the Jordan recent understandings" on the release of "1,100 out of 1,420 prisoners and abductees .. and to hold a meeting on the others," the government information minister Moammar al-Eryani tweeted.
He called for UN efforts to make a breakthrough in this humanitarian issue, amid COVID-19 pandemic, accusing the Houthis of placing obstacles.
The Houthis, however, "has many pressure cards" to "force the Arab coalition to release" their prisoners, said head of the group's prisoner committee.
"We have prisoners of the enemy's commanders and officers enough to force it into releasing all our captives," Abdul Qader al-Murtadha added on Twitter.
"Two days ago, Saudi Arabia allowed for prisoners' phone calls with their families, not to assure them but to emotionally hurt them under false allegations that the Saudi King had decreed their pardon and release but the Houthis refused to receive them.
"We absolutely deny the Saudi claims, since it [the Kingdom] has not released the 200 prisoners as it announced months ago," he claimed.
The Houthi official's remarks come two days after his senior fellow, Mohamed Ali al-Houthi, expressed the group's inclination to begin prisoner exchange with the Yemeni government and Saudi-led coalition under UN observation to avoid coronavirus spread.