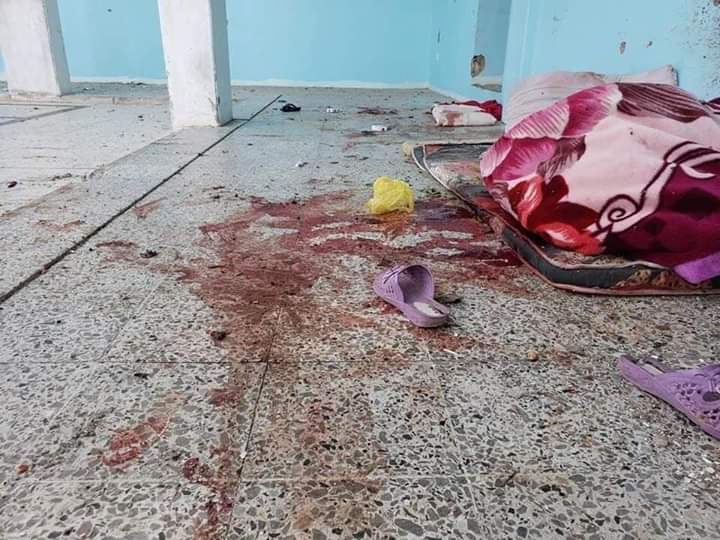 Ansar Allah group (Houthis) denied on Monday, that its forces bombed the women's section of the central prison in Taiz Governorate, southwest of Yemen.

A source in the local authority of the Houthis in Taiz governorate said in a statement published by the Houthi run Yemeni News Agency "Saba" early Monday, that an attempt to inform the coalition and the Yemeni internationally recognized government, "Attaching this crime to the army and committees comes within the framework of the enemy's preparations to ignite the fronts." In Taiz and covering up the crimes committed by the airline of aggression against the Yemeni people. ".

The source added, "There is information confirming that military leaders belonging to the Islah Party received huge funds and direct directives from Ali Mohsen Al-Ahmar (Yemeni Vice President) to ignite the fronts in Taiz."

And considered that targeting the prison "provides new and compelling evidence to the international community, on the criminal nature of this group and its insistence on deepening the causes of the war that ignited it since its coup against the legitimate authority and expanding the circle of victims to reach all Yemenis and everywhere."