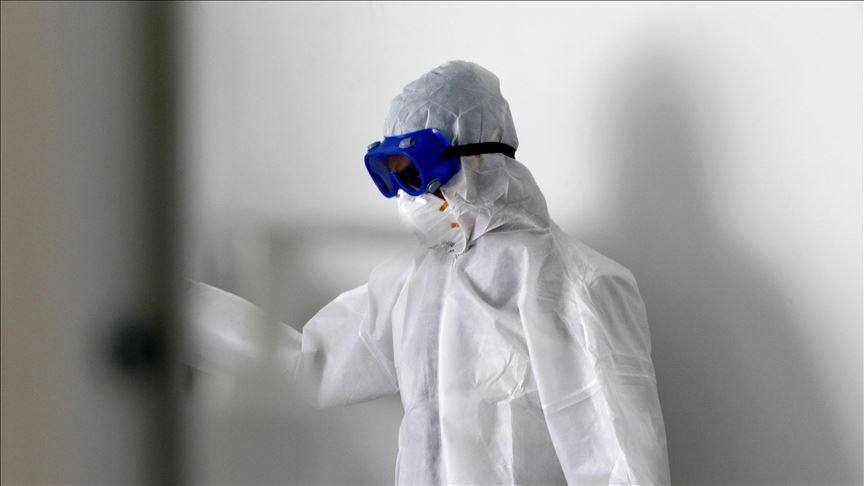 The Supreme Committee for Emergency in Yemen announced the registration of five news cases of the novel coronavirus (Vovid-19), today, Wednesday.

"The first case of COVID-19 infection was registered in the Marib governorate, "northeast of the capital, Sanaa", and two in Aden and Lahj separately, including two deaths in each governorate.", the committee said.

The total number of cases in Yemen has increased to 72 cases, including 13 deaths, amid great concerns among the majority of the population in the war-torn country for five years.

Exclusive report by Reuters reported that Yemen has more suspected coronavirus cases and deaths than the authorities have so far reported, four sources familiar with the matter told Reuters, as the United Nations warned the virus is spreading in the war-ravaged country.

The Yemeni government based in the south and the Houthis group headquartered in the north have so far publicly announced a total of 67 cases with 11 deaths. Only two of those infections and one of the deaths was reported by the Houthi authorities, both in the capital Sanaa.

The sources said there was apparent undercounting in both the north and south of the country.