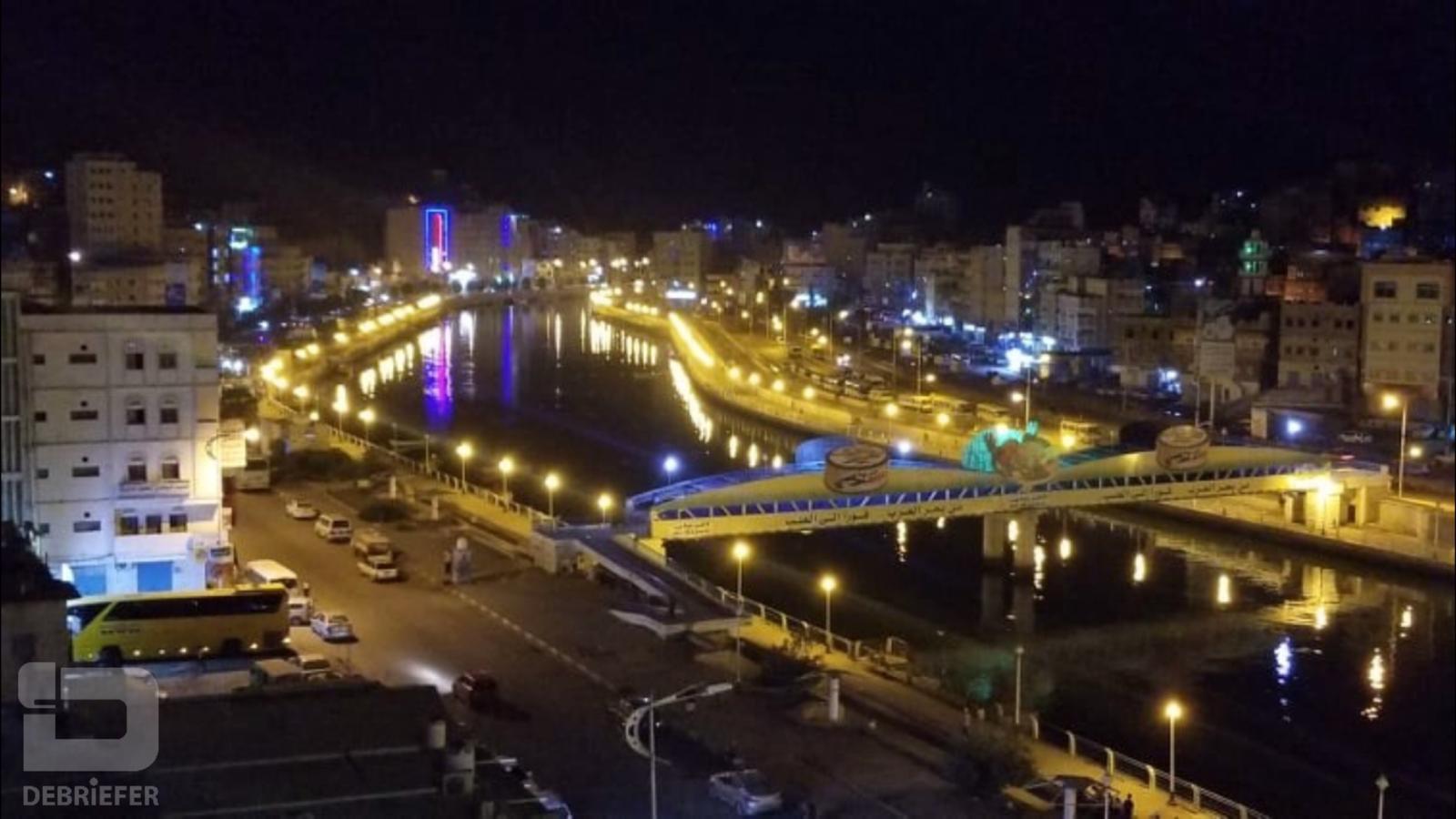 The committee said on its account in "Twitter" that the ten cases were recorded in Hadhramout governorates (7), including two deaths, one in Lahj governorate, and two in Aden governorate.

The committee pointed out that a death was recorded for a previous infected cases in Al-Dhalea, in addition to recording 4 cases of recovery in Hadhramout, during the last twenty-four hours.

The number of confirmed inf cases recorded in all of Yemen, including Ansar Allah group (Houthis) control areas, rose to 225, including 43 deaths and 12 recoveries.