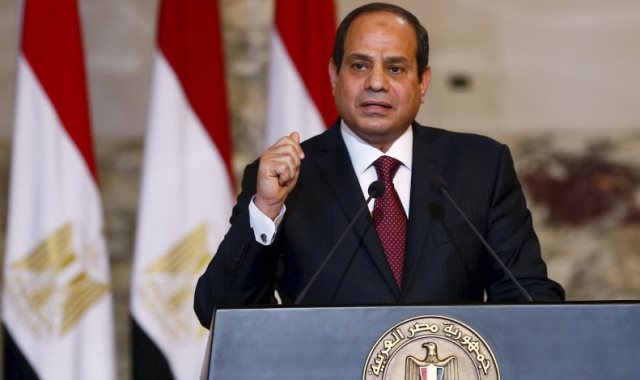 The Yemeni internationally recognized government welcomed on Sunday the initiative announced by Egyptian President Abdelfattah al-Sisi to reach a comprehensive political settlement between the parties to the conflict in Libya, in accordance with United Nations resolutions.

The Riyadh-based Yemeni news agency (Sab), quoted the Yemeni Foreign Ministry as saying: "The Ministry commends Egypt's efforts, stressing the support of the Republic of Yemen to the brothers in Libya in order to reach a comprehensive political solution to the Libyan crisis in accordance with UN resolutions, international legitimacy and under the umbrella of the United Nations in order for security, stability and peace to prevail in Libya.

Egyptian President Abdelfattah al-Sisi had presented an initiative to solve the crisis in Libya in the presence of Khalifa Haftar, leader of the Libyan National Army, and Aqila Saleh, Speaker of Parliament.

On Sunday, head of the Supreme Council of the Libyan State, Khaled al-Mashri, commented on the Egyptian initiative, "We reject Egyptian interference" in everything that matters to the Libyans, because we are a sovereign state, "adding " we reject any negotiations in which Haftar is a party, or in the political process, because he wants Return to negotiations after his military defeats.