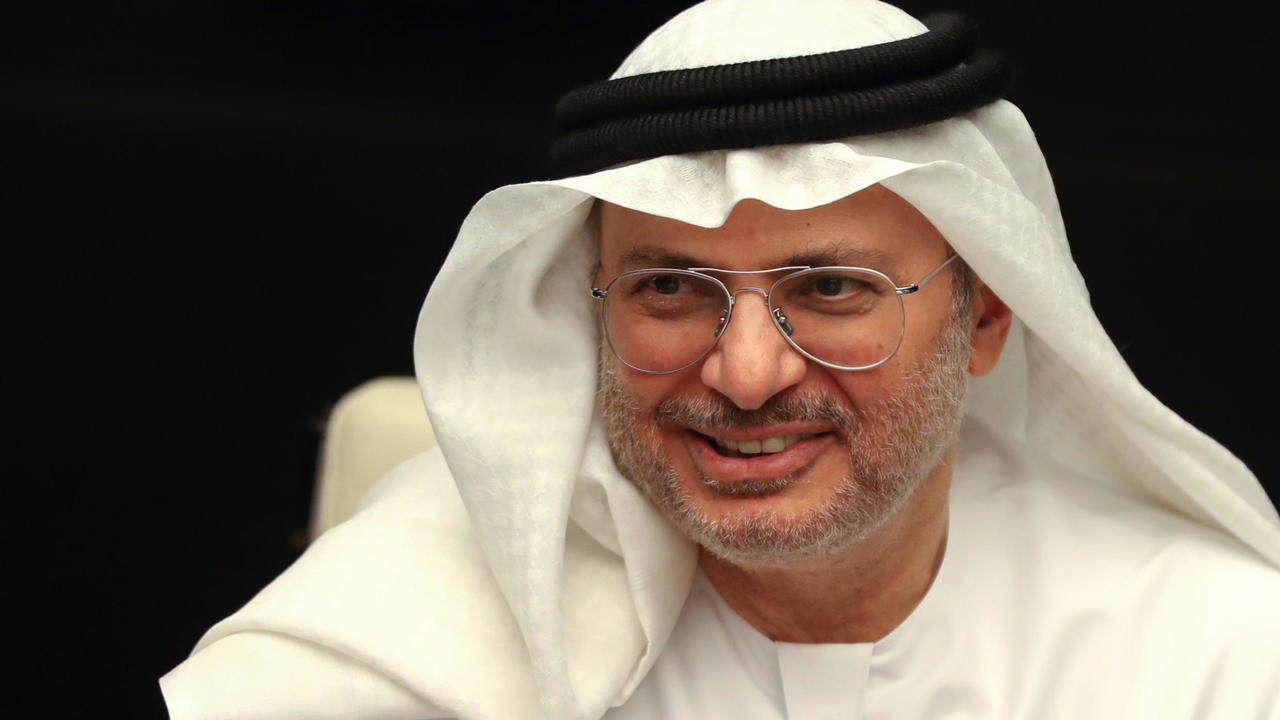 DUBAI (Debriefer)--The UAE minister of state for foreign affairs, Anwar Gargash, on Thursday said his country and other countries boycotting Qatar could resume trade with Qatar in one week but restoring full diplomatic relations requires a longer time as disputes over geopolitical issues, including Turkey and Islamic groups, persist.

"Some problems are easier to fix and some would take a longer time. We have a good start, but we still have trust rebuilding issues," he said at a news conference.

Days ago, Saudi Arabia along with the UAE, Bahrain and Egypt reached a deal with Qatar ending a boycott and blockade that were imposed on Qatar in 2017. The deal was The deal was mediated by Kuwait and the US.