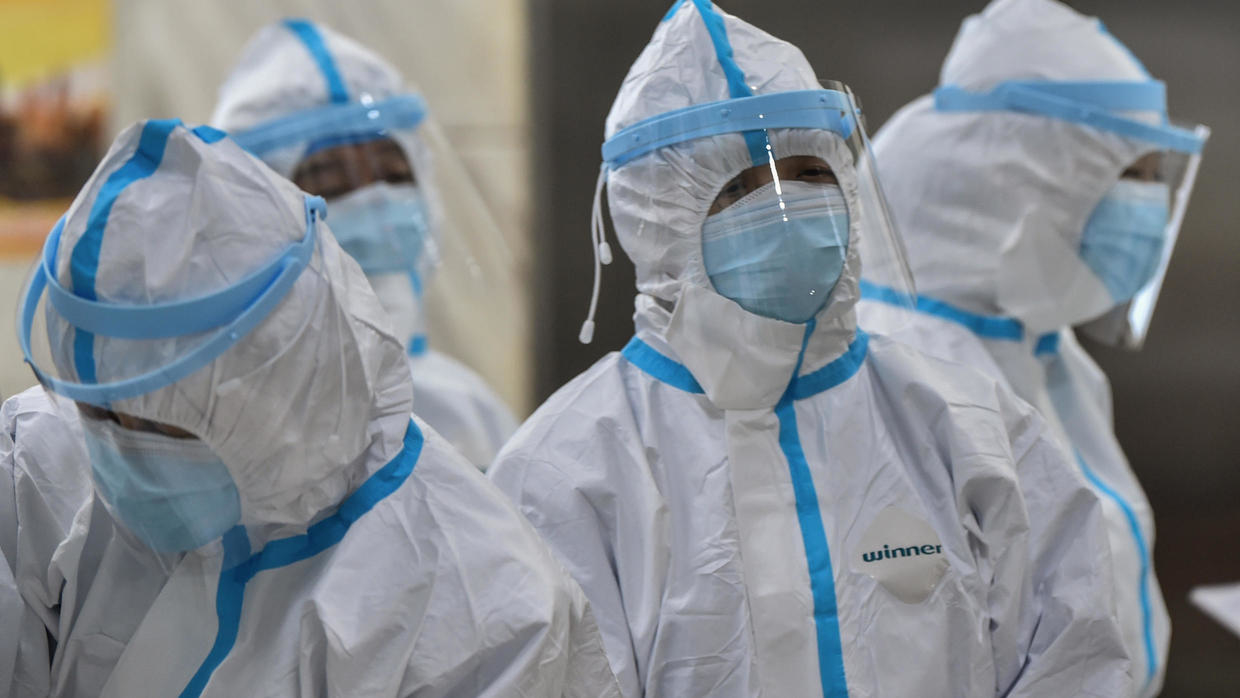 The Supreme Committee for Emergencies of the Yemeni internationally recognized government said on its account on Twitter that the cases recorded on Tuesday, were distributed (14) in Aden Governorate , (5) cases in Taiz and (8) in Lahj, including (4) deaths and one case in Abyan.

According to the committee, the total number of registered cases increased to (524) cases, including (127) deaths and (23) recoveries.

The emergency committee in the governorate of Taiz, southwest of Yemen, confirmed that it had registered 18 new confirmed cases of Covid-19.

The committee's spokesman, Dr. Ahmed Mansour, said: "Today, 34 suspected cases of Coronavirus were examined, 18 of which were positive and 16 negative."

According to the spokesman of the Emergency Committee in Taiz, 90 active cases receive treatment in treatment isolation centers and voluntary home quarantine, and under the supervision of response teams.

The number of confirmed cases of coronavirus in Taiz increased to 131 cases, including 31 deaths and 10 recoveries.

The committee stressed that the rapid response teams continue to track those in contact with confirmed cases and place them in the home quarantine with samples being taken and delivered to the central laboratory for examination.