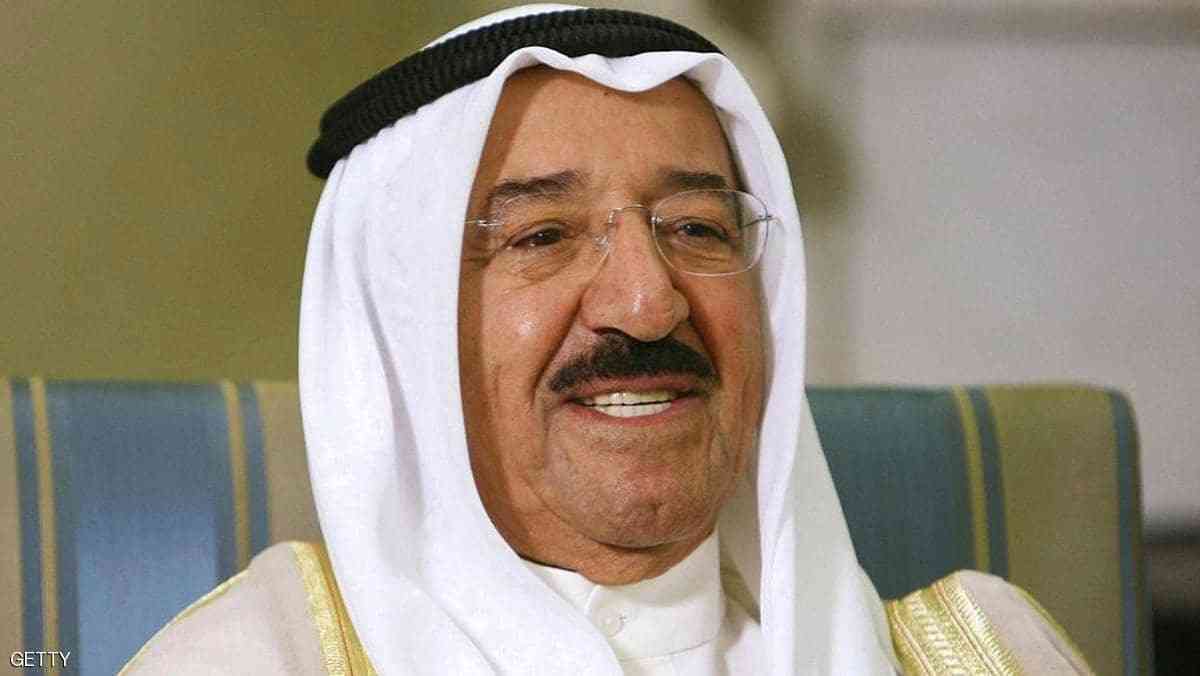 Kuwait (Debriefer) - The Kuwaiti Amir Sabah Al Ahmed Al Jaber al-Sabah has ceased to be of the age of 91, the Kuwaiti palace said on Tuesday.

Prior to its announcement of the Amir's death, the Kuwaiti official TV channel stopped all its programs and began reciting Holy Koran, after the news was leaked through Twitter.
Since 23 July, Amir Sabah has been undergoing medication in the United States, after an undeclared surgery at home.

On 18 July, Kuwait said some of the Amir's powers had been transferred to his crown prince, Noaf Al Ahmed Al Jaber al-Sabah (83), following his admission to hospital.
Since his inauguration as the Kuwaiti Amir in January 2006, Sheikh Sabah adopted a balanced approach to dealing with many issues at Arab and Gulf levels.