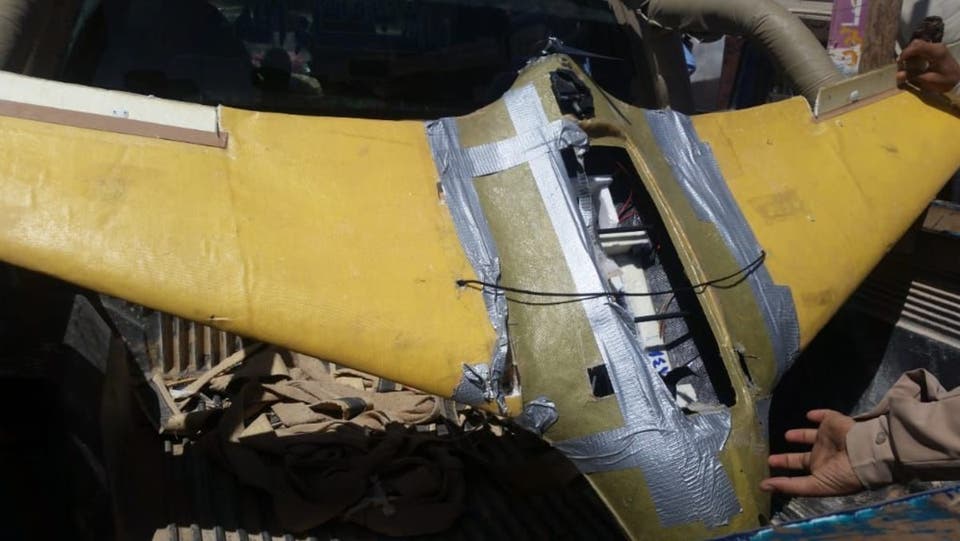 The Yemeni internationally recognize government forces said they had shot down a drone launched by the Houthi group (Ansar Allah) towards the northeastern province of Ma'rib.

The Riyadh-Aden based Yemeni news agency "Saba" reported Saturday evening, that the army forces shot down a drone fired by the Houthis towards civilians in western Marib Provinz, without further details.

Saba pointed out that government forces shot down dozens of drones and missiles fired by the Houthi group towards civilians and civilian sites.