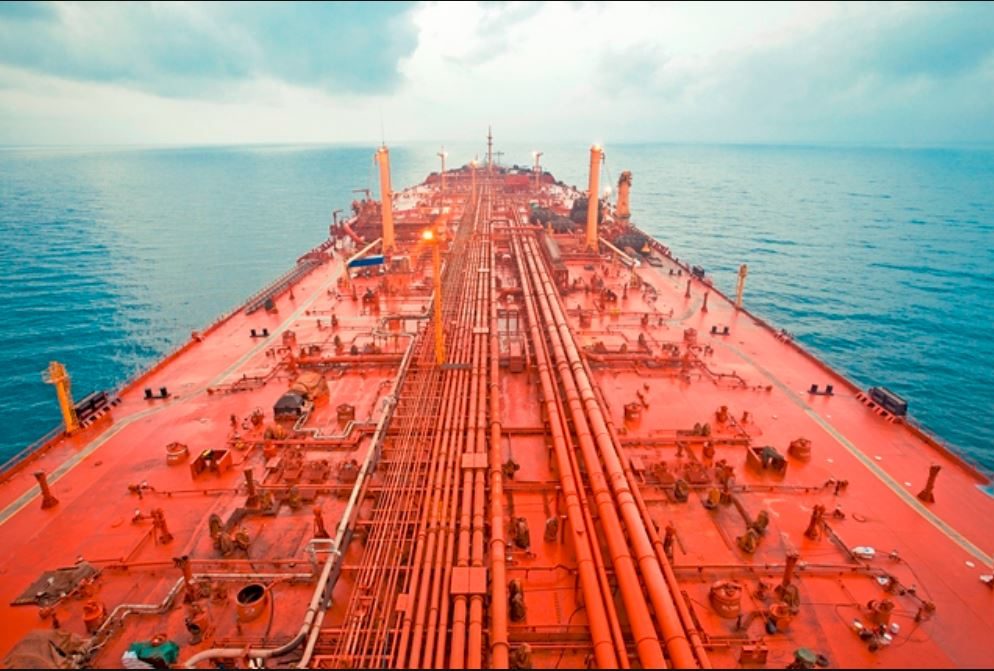 In a phone call with his Swedish counterpart Ann Linde, foreign minister Mohammed Al-Hadhrami voiced the government's deep concerns over the condition of the tanker as the Houthi group is preventing UN experts from accessing and repairing it.

The floating storage and offloading tanker is moored off Hodeidah coast, with more than 1.1 million barrels of crude oil onboard. It has been left unmaintained for five years. It is at risk of exploding or sinking at any moment since its systems have largely deteriorated.

In May, reports said seawater entered its engine compartment.

Al-Hadhrami urged to continue to pressure the Houthis in order  to avert the catastrophe, according to a statement carried by the government-run Saba news agency.

Yemen and other countries are accusing the Houthis of using the tanker as a leverage in the political process and ignoring dangers it is posing to the environment, the Yemeni people and the countries that overlook the Red Sea.