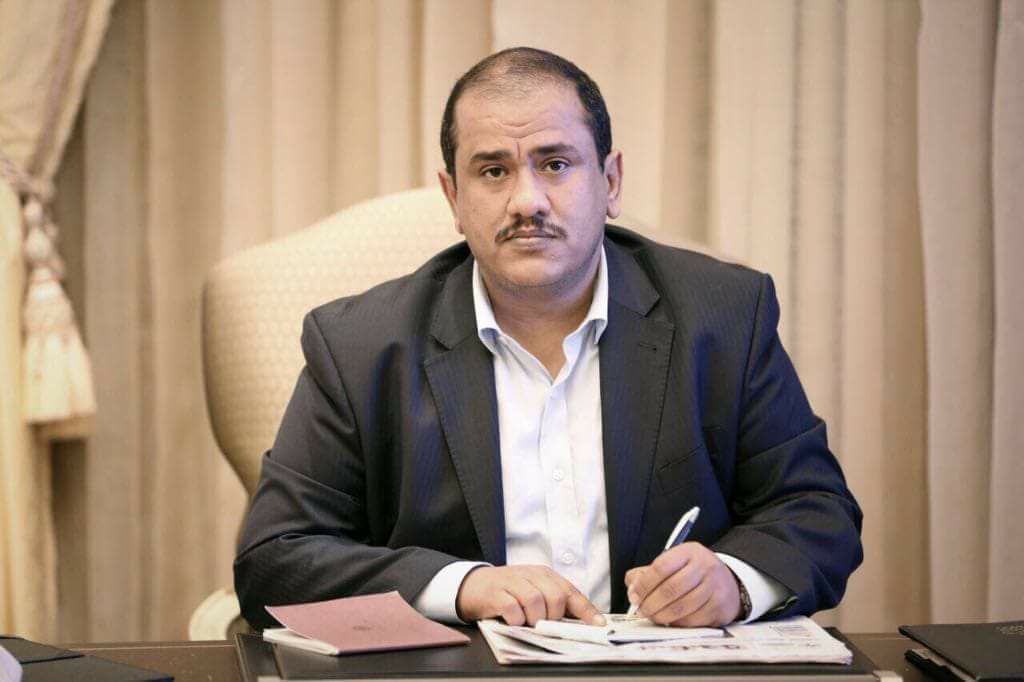 Yemen aims to raise its crude oil production by 25% to 75,000 barrels per day in the coming months, the energy minister of the country's internationally-recognized government said.
"The oil ministry has put forward a plan to re-export crude oil from all oil fields and Marib and Shabwa .. and we have succeeded in rehabilitating al-Noshaima oil port on the Arabian Sea," Aws Abdullah al-Awd added in an interview with Reuters.
The civil war has chocked its energy output, shattered its Aden refinery and damaged its infrastructure, Awd said, raising questions about Yemen's ability to increase its crude production and rehabilitate the sector anytime soon.
Yemen is also working to build more pipelines and raise the limited storage capacity at Noshaima port, which stands at 600,000 barrels compared to 3 million barrels in Houthi-controlled Ras Isa port, Awd said.
The minister also said he hoped that Yemen would resume production and exports of liquefied natural gas (LNG) from the Balhaf facility by next year, assuming improved security and a speedy recovery of global energy markets.
According to the Yemeni oil ministry, the country in 2019 produced 33,000 barrels per day from PetroMasila block, 20,000 from Safer block in Marib and 16,000 barrels from OMV company, in addition to more than 10,000 barrels produced daily by two companies not mentioned by the ministry.
Yemen's oil output has collapsed since 2015 when the Saudi-led military coalition intervenes in a way to try to restore Abd Rabbu Mansour Hadi's government to power after it was ousted by the Houthis.