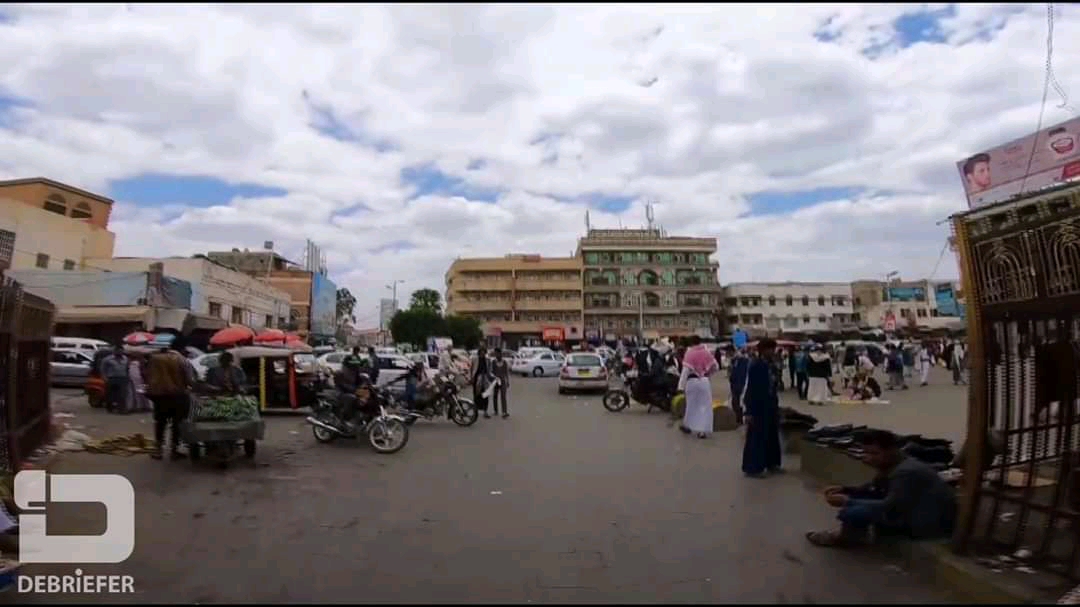 Sana'a (Debriefer) - The Sana'a-based Yemeni Petroleum Company (YPC) has run out of diesel, the Houthi group said Friday, warning that life could stop in northern areas under their control.
Diesel supplies depleted at YPC, and this would impede life, the Houthi oil minister said at a protest outside the UN HQ in Sana'a City meant to criticize the UN envoy to Yemen.
The oil ministry had already released an appeal, but no response," Ahmed Daris added. "Meetings, protests and press conferences have brought no yield, and the UN and world have yet to hear our voice.
"The UN has to pressure the aggression coalition into releasing the oil tankers and allowing them entry to Hodeida port."
The YPC director warned that hospitals and vital service sectors would stop in the coming days due to fuel shortage.
"We are now unable to secure oil as no one has responded to our call," Ammar al-Adhroie added.
Houthi-held areas consume nearly 60 percent of the total fuel used in Yemen.
The Houthi group accuses the Arab coalition of holding some 20 oil tankers in the Red Sea and preventing their entry into Hodeida port under their control.
Since last May, the Yemeni internationally-recognized government paused permit issuance for oil tankers arriving at the Red Sea port of Hodeida, suspending the oil importation and denying fuel access to areas controlled by Houthis, whom the government accuses of appropriating oil fees deposited into an account assigned for civil servant salaries.
Under UN sponsorship, the government and Houthis in October 2019 reached a deal stipulating that import tax fees on oil arriving at Hodeida ports should be allocated for paying the civil servants in Houthi-held areas.