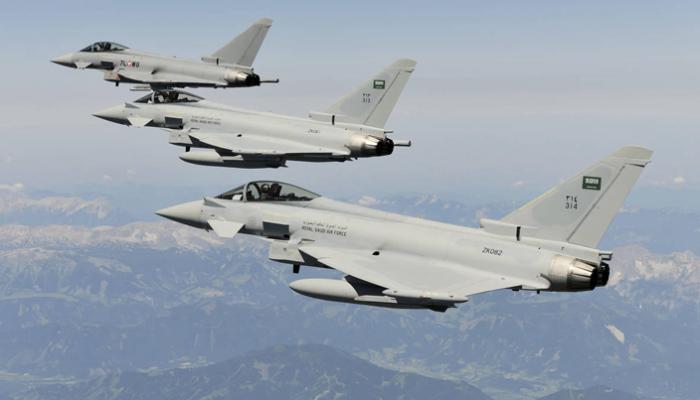 The Saudi-led coalition warplanes have targeted Houthi arms depots and military reinforcements in the Yemeni northeastern governorate of Marib, the internationally-recognized government said Wednesday.
"The coalition aircraft hit Houthi ordnance and troops in Sirwah," the Yemeni armed forces media center tweeted.
"Booms were heard and flame were seen as rising from bombed sites," it added.
No immediate comment has been released by the Arab coalition or the Houthis on the airstrikes.
The last 24 hours have significantly witnessed intense violence in Yemen following the expiry of a 2-week coronavirus truce announced by the coalition on April 9 and extended later until the end of last May.