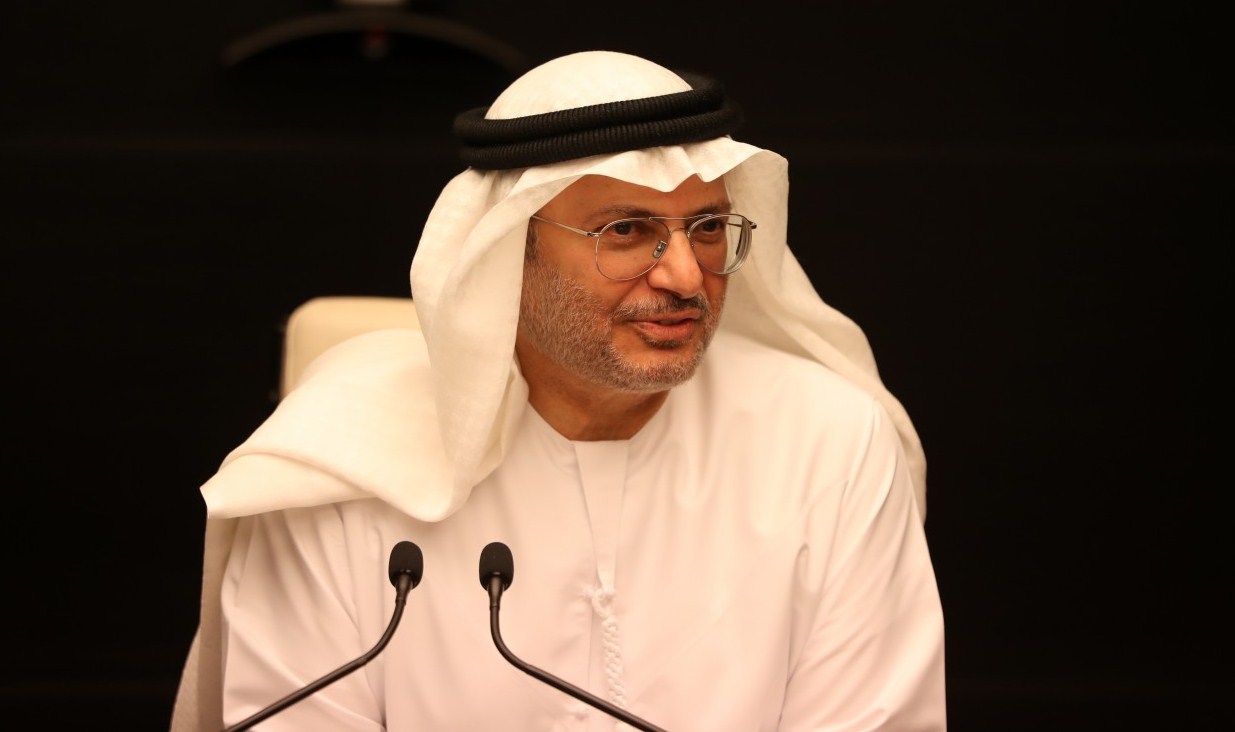 The Southern Transitional Council (STC) and other Emirati friends have solely taken wrong decisions, UAE Minister of State for Foreign Affairs said Thursday.
"Some of Abu Dhabi friends have taken their own unilateral decisions," Anwar Gargash added at an online forum. "We've seen this with the STC in Yemen and with General Haftar in Libya," according to Bloomberg.
"A lot of this unilateral calculations have proven wrong. These are calculations that sometimes you don't really have the control or the sort of moral advice that you want on some of your friends," he said.
Gargash criticized Turkey that right now "is the only country objecting to an immediate comprehensive ceasefire and the next battle over Sirte is really problematic."
Earlier on Thursday, the Turkish Foreign Minister accused the United Arab Emirates of attempting to divide Yemen, while Ankara is absolutely "against this matter."
Abu Dhabi regime tries to stir seditions and disorder in African countries and to divide Yemen," Mevlut Cavusoglu added in remarks carried by Al-Jazeera TV.