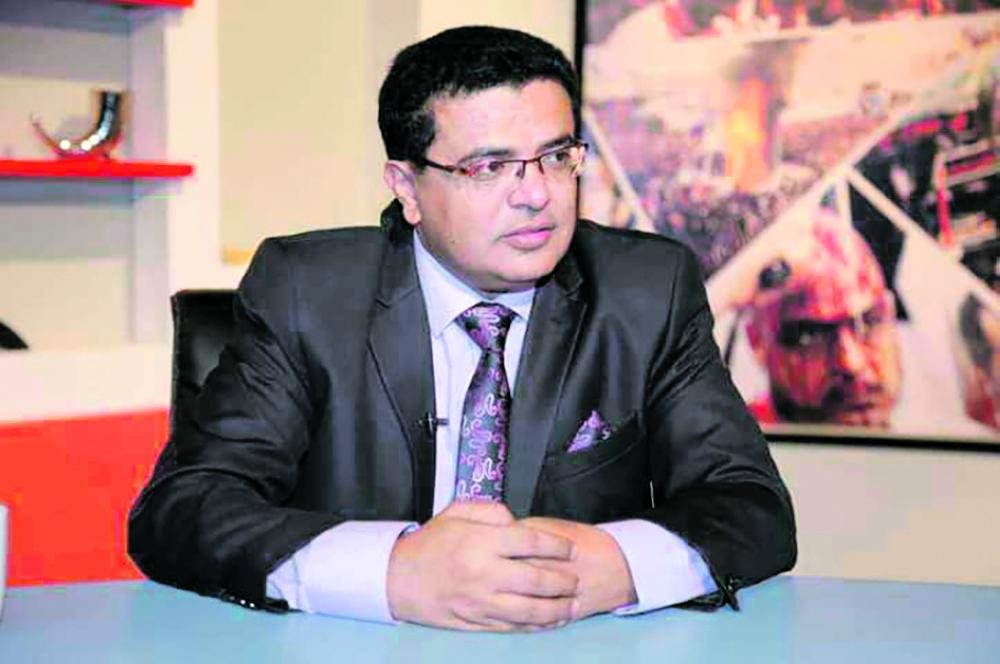 The Emirati forces have appropriated five containers full of Yemeni banknotes in the southeastern governorate of Hadhramout, information deputy minister in Yemen's UN-recognized government said Tuesday.
The UAE troops in Ryan airport raided Mukalla seaport and "looted five containers full of the State's cash printed in Russia," Mohamed Qizan added without further details.
Hadhramout governor and commander of the second military region, Gen Faraj al-Bohsoni, has forces large enough to fend off any abuse. "If he hasn't moved now against the gang that looted the funds, when would Bohsoni take a stance?" the official said.
For years, the Yemeni rial has been printed in Russia and transported by sea to Yemeni ports.
On Saturday, supporters of the Southern Transitional Council (STC) staged a sit-in calling for the money be appropriated and not be used by the Yemeni official government.
On 13 June, the Emirati-backed STC forces seized billions of local banknotes inside seven containers while being transported from Aden port to the Central Bank of Yemen.
The money was seized out of "national duty to protect public interests and prevent further depreciation of local currency," the STC said then.