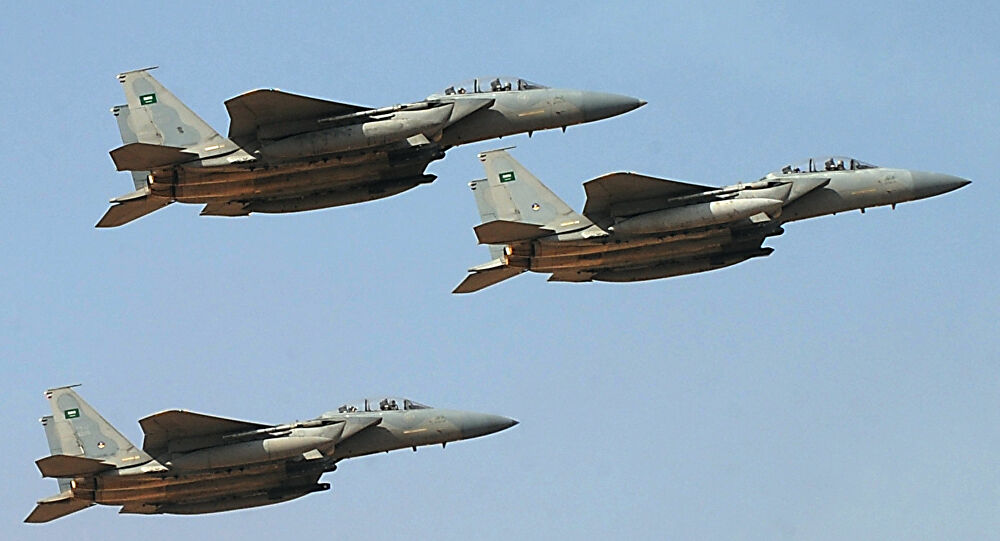 SANAA (Debriefer)--The Saudi-led coalition on Sunday carried out fresh airstrikes in a number of Yemeni provinces controlled by the Houthi Group, also known as Ansar Allah.
21 airstrikes were conducted in the district of Majzar in Saada province and 5 airstrikes in the district of Al-Abdiyah in Marib province, the Houthi-run Saba news agency reported.
In addition, the coalition launched 5 airstrikes in Jawf province, two in the Haradh district of Hajjah province and one airstrike in Bayda province, the agency said.
Meanwhile, battles between the government and Houthi forces have been raging in Marib, Jawf and Bayda for months.
Earlier today, the forces of the internationally recognised government said they were advancing and clearing a number of sites that were liberated from the Houthis last week in the district of Qaniyah in north of Bayda.
UN-sponsored peace initiatives have failed to end a six-year war in Yemen, even during the time of coronavirus.
Military escalation is continuing, deepening woes of the country which is facing the worst humanitarian crisis in the world since 1945.