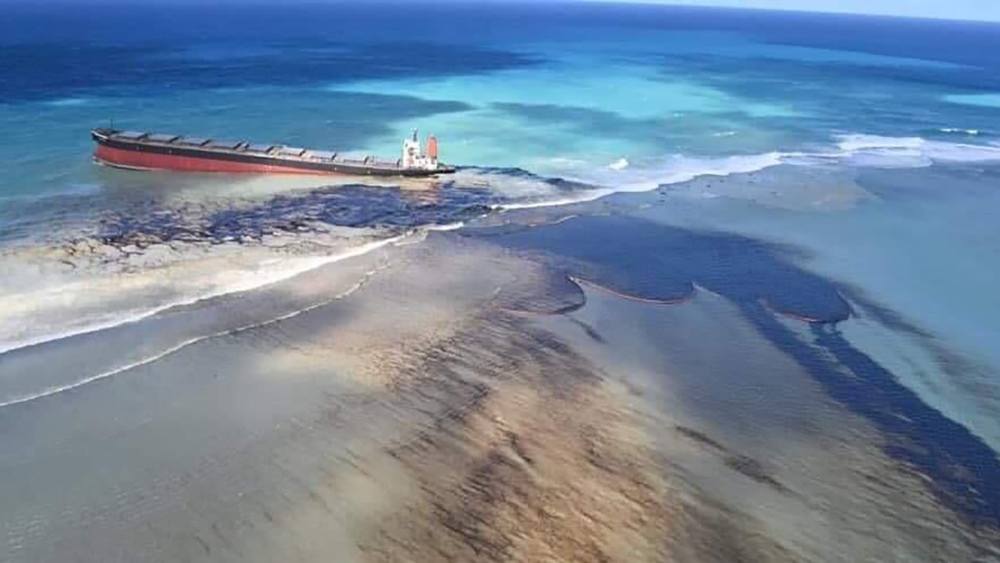 Riyadh (Debriefer) - The Houthi group turns away from international continual criticisms and calls to honor its commitments in terms of sparing the Red Sea risks posed by a looming explosion of the floating storage and offloading (FSO) facility Safer off the Yemeni seaport of Ras Isa, the Yemeni information minister tweeted.
This Houthi negligence will lead to an environmental, economic and humanitarian disaster as hundreds of times as Beirut explosion, Moammar al-Eryani added.
He hailed international positions deploring the Iranian-backed Houthi group's policy using "this time bomb as a tool for blackmail and bargain."
The Yemeni minister called on international community to "interpret these positions into practical steps preventing risks implied in a blast or leak out of the supertanker, and to protect international and regional security.
Last Wednesday, the UN-recognized government warned of an imminent sinking or explosion of the FSO, calling for more international pressures on the Houthis and accelerated moves to avoid a catastrophe "before it is too late."
The Houthi authorities have stated in writing that they would accept the UN long-planned mission to reach Safer, Under-Secretary-General for Humanitarian Affairs and Emergency Relief Coordinator told the UN Security Council at 16 July session.
The UNSC called on the Houthis to take tangible steps without delay to solve Safer issue.