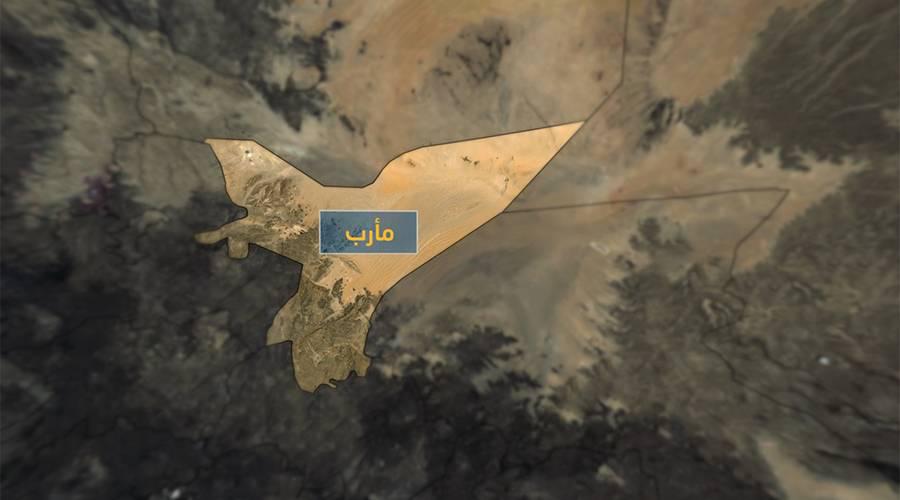 MARIB (Debriefer)--Three African migrants were killed in crossfire between government and Houthi forces in Yemen's Marib province on Monday.
The Ethiopian migrants came under crossfire on the highway in the district of Al-Mahiliyah in southwest of Marib which is controlled by both the government and the Houthi Group, Xinhua news agency quoted a security source as saying.
The group said they were killed in artillery shelling by the government forces. The government has not commented.
Other African migrants were injured in crossfire in the province where battles between government forces backed by a Saudi-led military coalition and the Houthis have been raging for months, according to the agency.
African migrants and asylum seekers continue to arrive in Yemen which has been torn by a six-year war, with some using Yemen as a transit point to Gulf states.
In the first half of this year, around 7.000 African migrants arrived in the country, the IOM said.
The war in Yemen started after the Houthi takeover in late 2014 and escalated after the coalition intervened militarily to restore the internationally recognised government in March 2015.
It has killed around 100.000 civilians and caused what the UN says is the world's worst humanitarian crisis.
Around 80% of the population now depend on humanitarian aid, according to the UN.