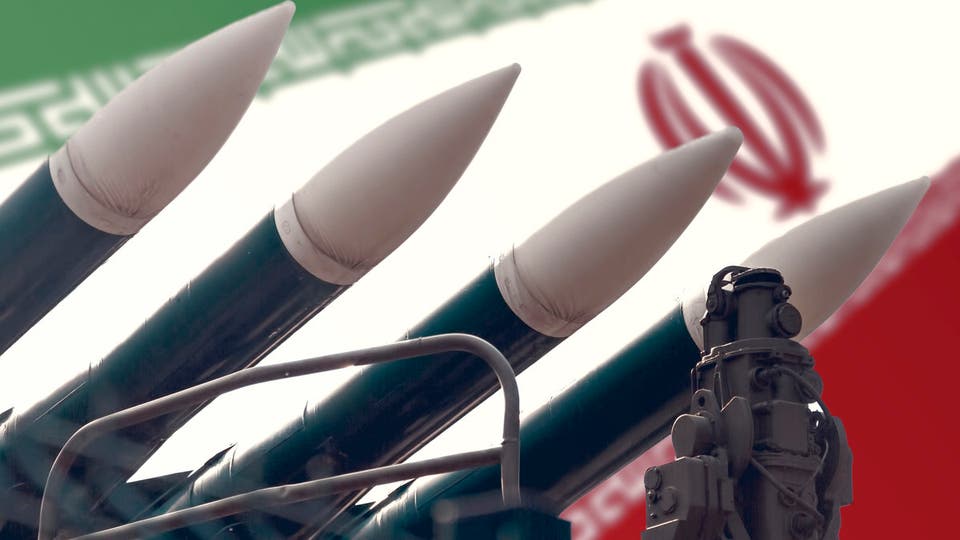 RIYADH (Debriefer)--The internationally recognised government of Yemen has requested the United Nations Security Council to extend an arms embargo on Iran, warning lifting the embargo will represent a devastating blow to the peace process in Yemen.
The United Nations arms embargo on Iran expires on 18th October in accordance with the Iran nuclear deal or the Joint Comprehensive Plan of Action which was signed in 2015. The United States of America quit the deal in 2018.
We warn of lifting the embargo on sale, supply and transfer of arms and military industry to Iran, information minister, Muammar Al-Eryani, wrote on Twitter.
"Lifting the Iran arms embargo will be a free gift to spread chaos and terrorism in the region and provide Iran with the opportunity to continue to provide financial resources to expand its sabotage activities, threaten security and stability of the region and the world, and to thwart peace efforts," Al-Eryani said.
Resuming arms supply from and to Iran will pour fuel on the fire, he said, elaborating that Iran will then continue to send weapons to sectarian militias and terrorist networks in the region, on top of which are the Houthis, Hezbollah and Daesh, to threaten energy resources and international waterways.
The GCC states have also called on the UN Security Council to extend the Iran arms embargo.
It is inappropriate to lift restrictions on arms supply from and to Iran until Iran stops its activities destabilising the region and supply of weapons to terrorist groups, the states said in a joint statement on Sunday.