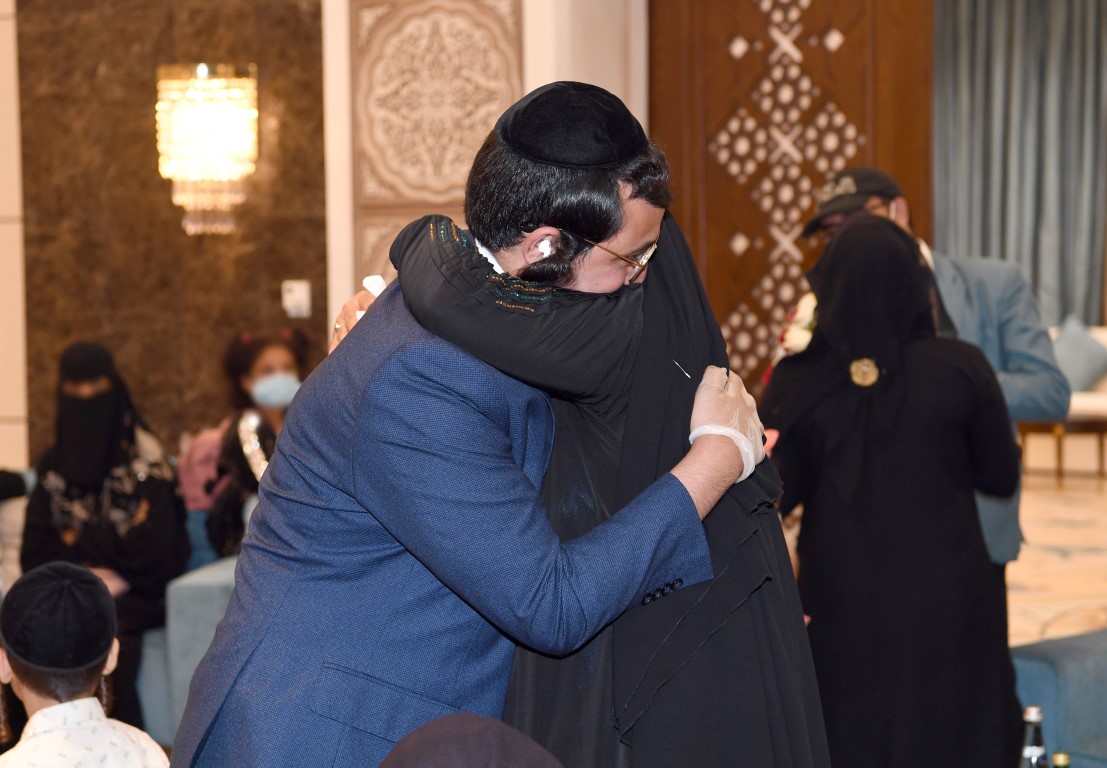 Sana'a (Debriefer) - The United Arab Emirates brings Jews to its lands, while erecting a synagogue there, to show the world it supports humanity, member of the Houthi Supreme Political Council said Sunday, after the Gulf state had facilitated a Yemeni Jewish family's reunion.
"Has the Emirates forgotten that it displaced and starved millions of the Yemeni people by participating in the coalition, and that thousands of Yemenis are sick or stranded abroad after being denied return home?" Mohamed Ali al-Houthi added in a tweet.
On Saturday, the UAE state news agency aired a footage for a Yemeni Jewish family as reunited with its London-based relatives in Emirates after 15 years of separation.
By bringing this family together, Abu Dhabi embodies the UAE approach to establishing the humane values, the agency said.
Emirati authorities have exerted efforts to facilitate the parents' travel from Yemen to the UAE, and taken measures needed to bring the daughter and son along with his wife and sons from London, WAM added.
Enraged by the move, activists accused the UAE of trying to make humanitarian gains after displacing thousands of Yemenis and assassinating tens of politicians in south Yemen.
While critics dubbed the move as preparation for normalization with Israel and urged Abu Dhabi to release Yemenis jailed in Emirati prisons, supporters hailed it as a call for tolerance between religions.