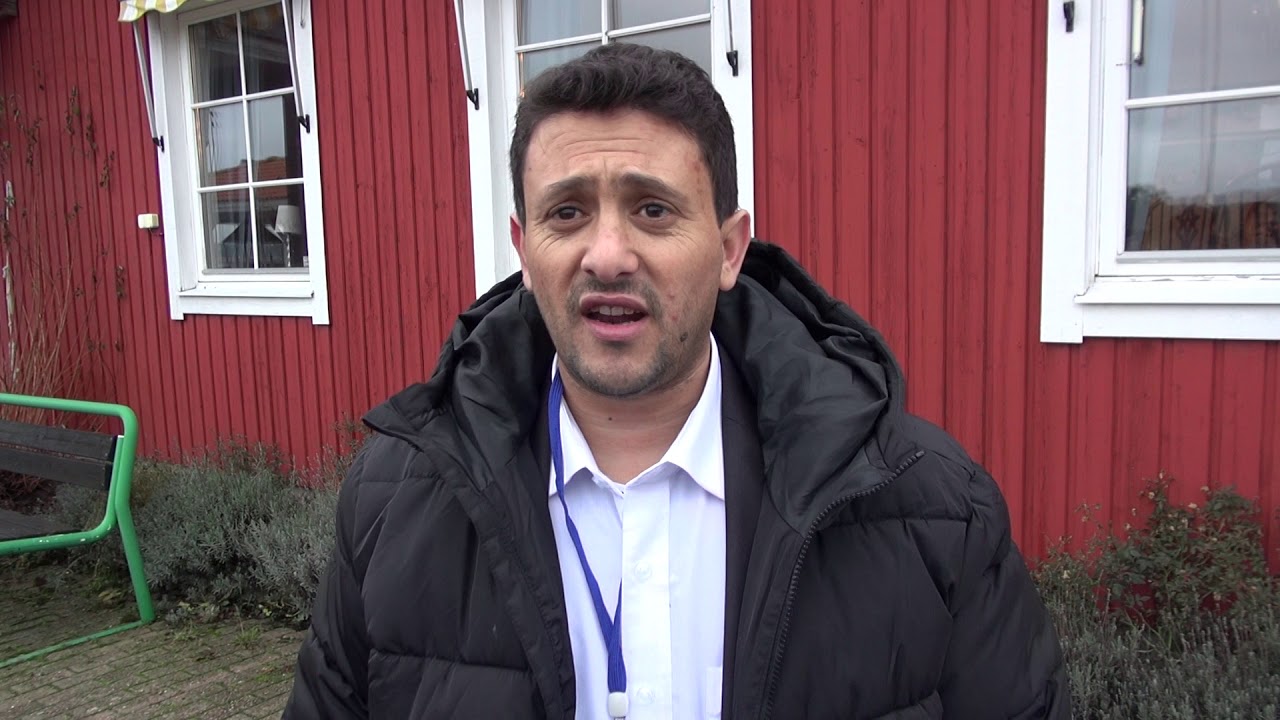 Sana'a (Debriefer) - The Yemeni Marib-based Islah party hinders the application of prisoner swap deal inked in Amman between Yemen's official government and the Houthis, the groups claimed on Monday.
Amman prisoner swap deal has been stalled so far, head of the Houthi prisoner committee said, accusing the Islah in Marib of rejecting to honor their commitments stated in the deal.
"We hope that exerted efforts will push them to abide by the application," Abdul Kader al-Murtadha added, as "prisoners and their relatives from both sides are most affected by this hindrance and delay."
The Houthi accusations come five days after the International Committee of Red Cross talked about negotiations underway between the UN-recognized government and Houthis on prisoner swap.
22 prisoners from both sides were exchanged under a local swap in the southwestern governorate of Taiz, the ICRC said.
"We are very hopeful it might take place in a few days or weeks from now," ICRC Yemen mission head told AFP, without specifying the timing or the number of prisoners to be released.
"The ICRC would be ready of course to implement that logistically," Franz Rawkhnschtine added.
Last Tuesday, the Houthis said 13 of their fighters had been released in a prisoner swap with government forces in Taiz through local understandings.
At Stockholm peace talks in December 2018, delegations of the government and Houthi group exchanged lists of 15,000 prisoners, as part of swap deal.
In February, after a week-long meeting in the Jordanian capital Amman, the two sides agreed to a UN-sponsored detailed plan to swap 1,400 prisoners, the first large-scale prisoner exchange since the start of the conflict, according to the UN.
Late last month, the Yemeni FM Mohamed al-Hadhrami accused the Houthis of putting impossible conditions concerning a number of issues, including prisoner swap.
The group has suggested changes to an initiative developed last May by the UN envoy for Yemen, Martin Griffiths.
The government said the Houthis were not serious, accusing the group of hindering efforts to finalize the swap deal.