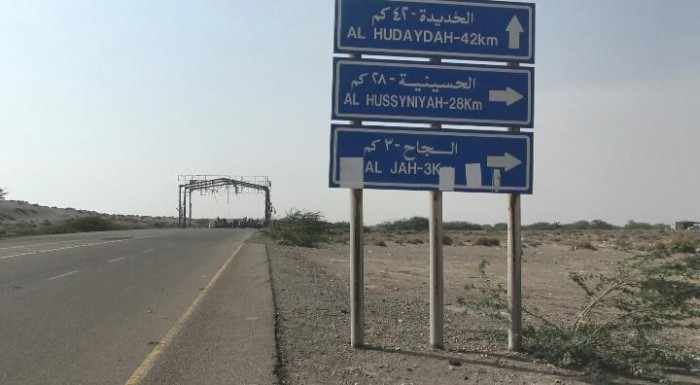 Hodeida (Debriefer) - Twelve civilians have been killed or wounded by mortars in the Yemeni western governorate of Hodeida, the Houthi group said Tuesday, blaming the UN-recognized government troops for the shelling.
One civilian was killed and 11 others, including 6 children, were injured by two mortars fired by government forces on al-Jah in Bait al-Faqih district (35 kilometers to the southeast of Hodeida city), the Houthi-run al-Masyra reported.
On Thursday, an attack in the Yemeni northern governorate of Jawf left 9 children killed and 9 others including two women injured, the UN Humanitarian Coordinator in Yemen said Friday in a statement.
Like all imprudent violence acts against civilians, this attack is awful and absolutely unacceptable, Lise Grande added.
This is the third assault in less than one month, she said.