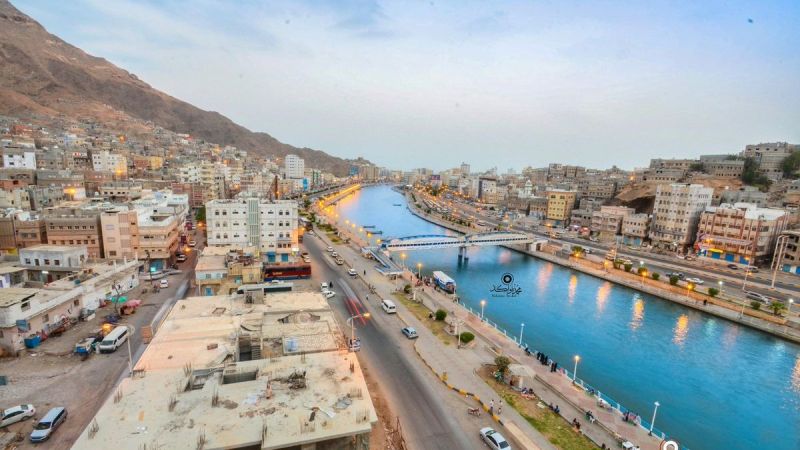 Hadhramout (Debriefer) - Angered by power cuts, protesters on Monday blocked a number of main roads in Mukalla city, the provincial capital of the Yemeni southeastern governorate of Hadhramout.
The demonstrators set fire to used car wheels and opened fire on the air in protest of blackouts that make up 12 hours a day.
Hadhramout coastal areas see repeated blackouts, furthering the people sufferings amid high temperatures and humidity levels.
On Sunday, the electricity corporation there announced a new operational mechanism (2 hours on followed by 2 hours off), due to lack of fuel oil and scarcity of diesel.
This approach was adopted to avoid complete failure of the power system, Hadhramout electricity corporation said on Facebook.
Power fuel crisis is not new, a source at the corporation said Tuesday, adding that the corporation has received no response from local authority or relevant offices previously informed about fuel shortage.
The Yemeni Petroleum Company provided the corporation with fuel, but the quantities are too little to cover the actual need, he added.
The corporation may have to cut power throughout day hours to save the left fuel oil for night hours, "before all generating plants eventually stop," the source warned.