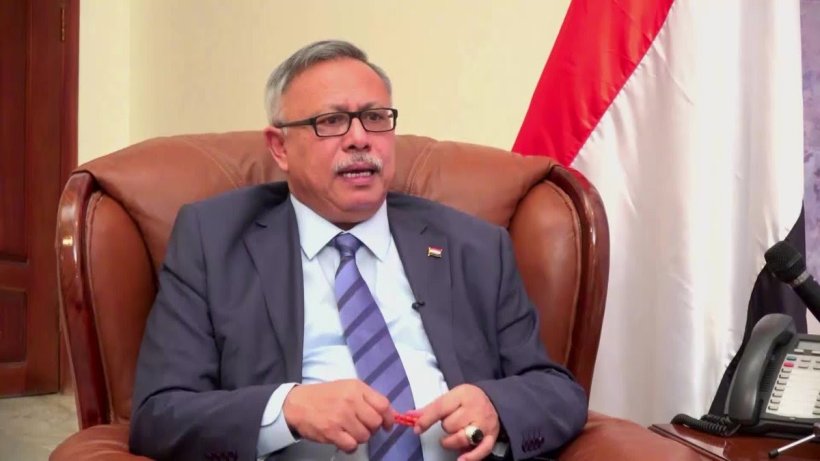 SANAA (Debriefer)--Prime minister in the Houthi salvation government, Abdulaziz bin Habtoor, on Tuesday accused the internationally recognised government of preventing expert teams from accessing the FSO Safer oil tanker which is threatening an environmental and humanitarian disaster in Yemen and the region.
At a meeting with the UN humanitarian coordinator in Yemen, Lise Grande, he said the Houthi government is exerting efforts to address the tanker issue, according to a statement carried by the Sanaa-based Saba news agency.
The tanker has been moored off western province of Hodeidah since the 1980s. With more than 1.1 million barrels of crude onboard, it has been left unmaintained for five years. In May, reports said seawater was seeping into its engine room amid warnings of the deteriorating condition of the tanker.
Separately, bin Habtoor said that removing Saudi Arabia from the UN child-killer list is a stain on the UN and the international community.
Such a decision gives Saudi Arabia a green light to continue massacres against Yemeni children and women, he said at the meeting Grande, according to the agency. The UN decision to remove Saudi Arabia from the annual child-killer list was made in mid-June.
The meeting brought up the issue of the fuel ships bound for Houthi-controlled port of Hodeidah that have been held in the sea by a Saudi-led coalition fighting in Yemen for months, the agency reported. Holding the fuel ships violates the international humanitarian laws, he said.
Moreover, he highlighted impacts of cutting humanitarian aid to Yemen by some international organisations as the humanitarian crisis is continuing to aggravate due to ongoing war and blockade on the country.