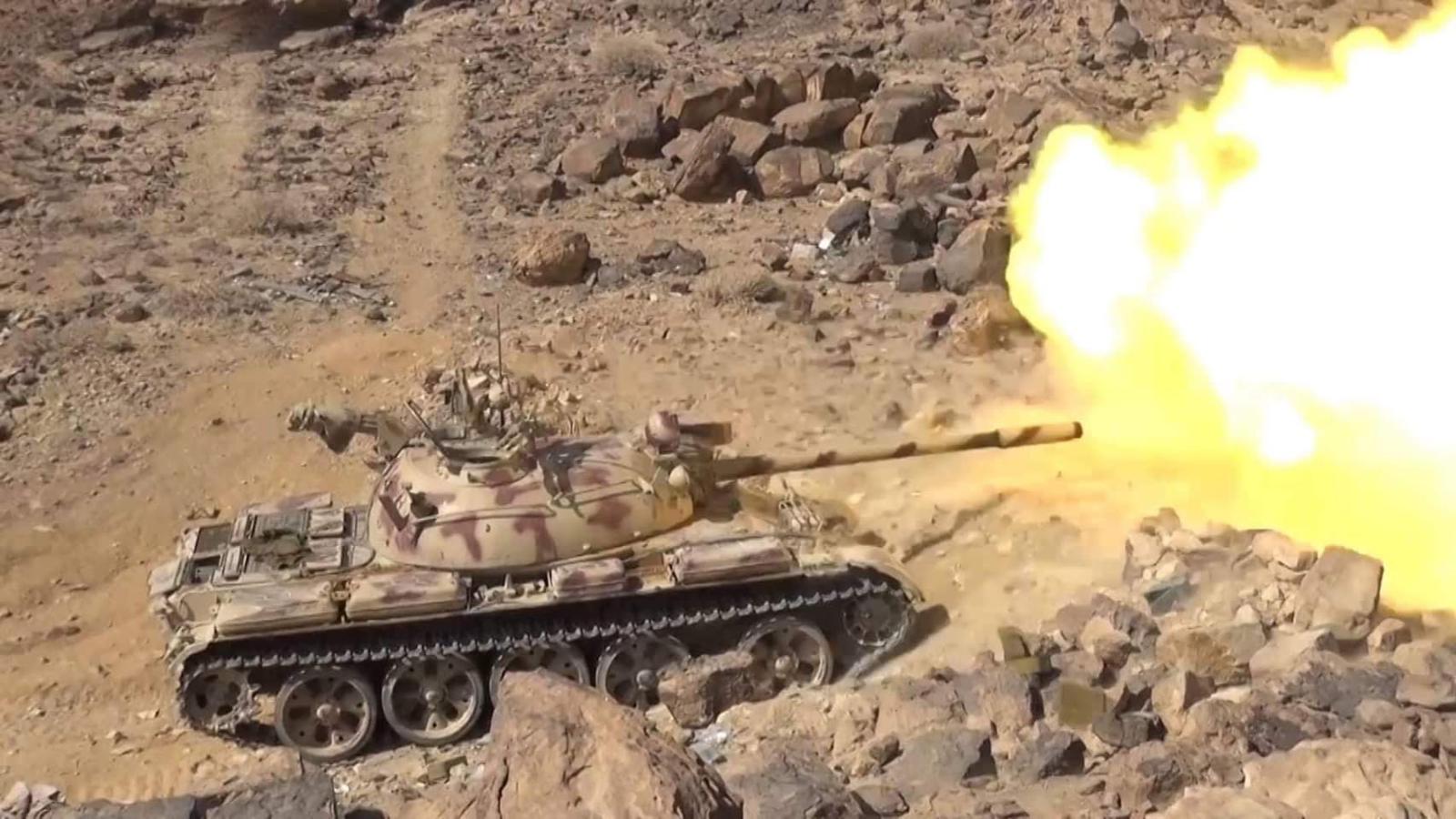 SANAA (Debriefer)--Battles resumed between the forces of the internationally recognised government of Yemen and the Houthi Group in the Nehm frontline east of the capital Sanaa on Wednesday.
The government forces said they have advanced retaking strategic positions from the Houthis. The two sides have been fighting in the area for six years.
With support from warplanes of a Saudi-led coalition fighting in Yemen, the government forces launched a massive assault on the Houthis retaking positions in the Najd Al-Ataq through the Bahrah and Al-Manamah Mountain Range that overlooks Houthi supply lines to the Serwah and Hilan frontlines in Marib province, the army mouthpiece, the 26th September website, reported.
The Houthis used the liberated positions to launch missile attacks on populated areas in Marib, the website quoted commander of the 55th infantry brigade, Brig. Gen. Ali Al-Hamidi, as saying.
The Saudi-led coalition has been fighting the Houthis since March 2015 in support of the government which was ousted in late 2014.