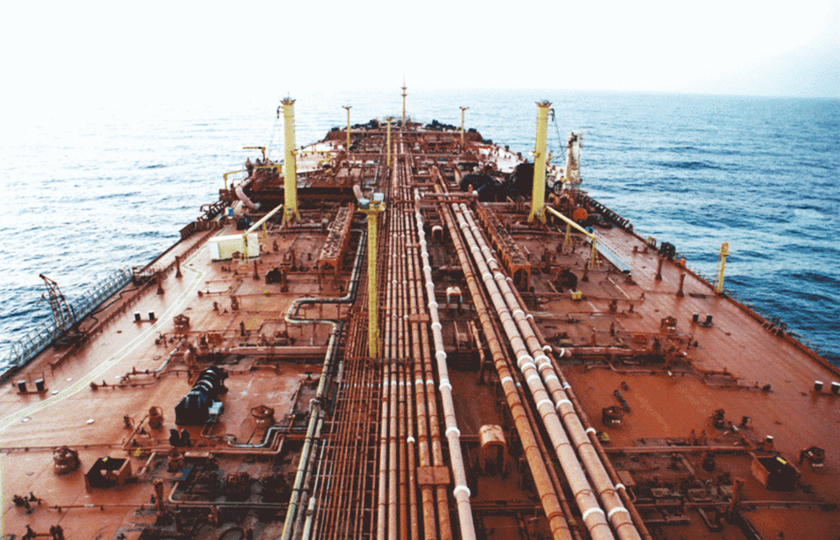 Riyadh (Debriefer) - The Yemeni caretaker government late on Wednesday called on all the countries overlooking the Red Sea to unify efforts and play a key role in preventing a looming disaster posed by the floating storage and offloading (FSO) facility Safer.
The Yemeni information minister urged these countries to adopt a common, decisive stance at this environmental, economic threat to their and their neighbors'' national security, according to the Riyadh-based Saba.
Moammar al-Eryani also called on the international community to interpret its stances, which condemn the Houthi practices "using Safer as a tool for blackmail and bargain", into practical steps, to further pressure the Houthis into stopping the FSO risks, and to help guard the regional and international security.
By its ignoring of international calls pertaining to Safer, the Houthi group proves indifferent about the national interest and Yemenis' lives, he said.
Earlier on Wednesday, the Yemeni vice-president said the Houthi persistent stalling of repairs to the facility poses disastrous risk to the region and world.
By denying the UN team access to assess Safer, the Houthi group belittles all the international efforts, Ali Muhsin al-Ahmar added at meeting with the UN envoy for Yemen, Martin Griffiths, in Riyadh, according to Saba.
On their part, the Houthi Supreme Political Council and government have made contacts with Sweden and Germany on sending technical teams in order to assess and repair the giant reservoir, the Houthi-run al-Masyra paper said Tuesday.
The UN program for assessing and repairing Safer has ignored the most important parts affected in the supertanker and violated safety standards, the paper reported private sources as saying.
The program assigned only one day and two people to assess the oil reservoirs on Safer, the sources added, noting that "the UN delegated the mission to unnamed firm and unknown experts."
The Houthis have rejected the UN plan to repair Safer, the UK envoy for Yemen said in remarks to Asharq Al-Awsat.
They have not rejected the UN solution, but its plan, Ambassador Michael Aron told the Saudi paper, adding that this poses a problem.
The militias want another company to take over the repairs although there is a company from Singapore - working with the UN - that is specialized in handling such cases, he said.