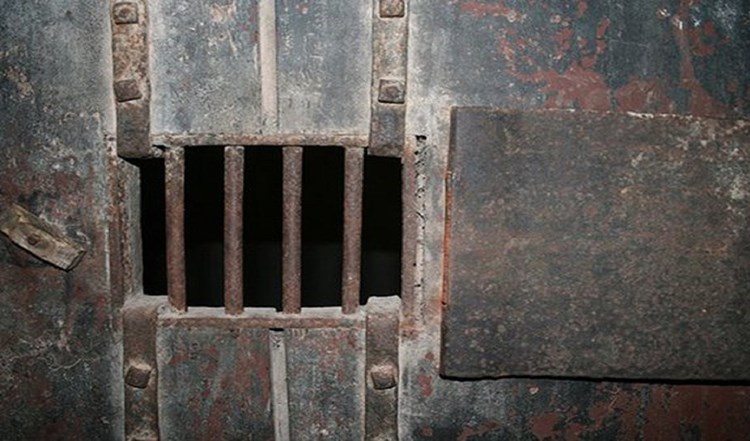 Aden (Debriefer) - SAM organization for human rights on Wednesday accused the Saudi authorities of detaining hundreds of Yemenis in Jizan-based air force-run jail that lacks the lest resources needed for detention facilities.
"Yemeni detainees are tortured by Saudi officers and soldiers using electric equipment," the group tweeted, citing information it obtained. "Other detainees are separated for up to months, where they are denied contact with others and deprived from health care."
Among the detainees were more than 500 soldiers who fought Houthis at Saudi southern borders, SAM manager said.
"28 of the detained soldiers were jailed over their demands for vacation in the last Eid al-Fitr," Tawfeeq al-Homaidi added.
Yemeni fishermen were also detained by Yemeni border guards for unknown reasons and handed them to Saudi forces, he said.
One of the Yemeni detainees was tortured to death in a Saudi prison, SAM said according to private information.
Saudi and Yemeni authorities are responsible for detaining and disappearing Yemeni nationals, the group said, calling for their immediate release.