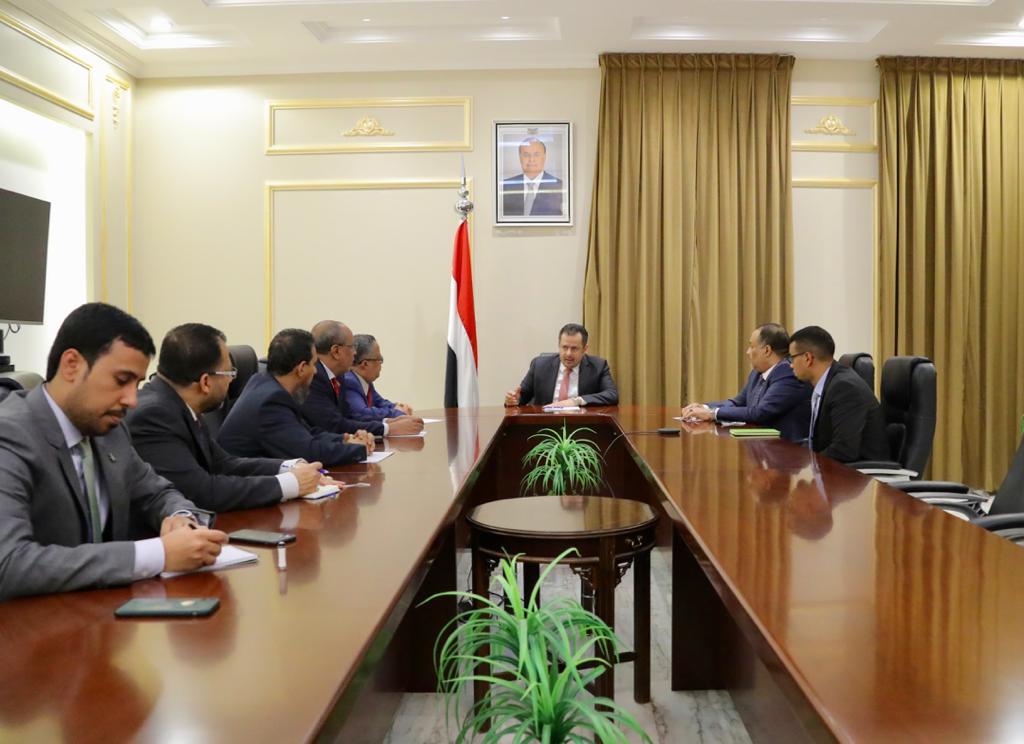 RIYADH (Debriefer)--Yemen's caretaker prime minister, Maeen Abdulmalik, on Thursday held a consultative meeting with representatives of the UAE-backed southern transitional council in the Saudi capital of Riyadh over the formation of a power-sharing government in accordance with a Saudi-proposed mechanism agreed late last month.
The council will hold four ministerial portfolios, out of 12 portfolios for south Yemen, in the government which will be formed with 50/50 representation from the north and the south.
The meeting thrashed out priorities of the new government and current military, security, political and economic challenges, the government-run Saba news agency reported.
It stressed the importance of making rigorous and sustainable reforms to dry the sources of corruption, activate the public institutions, finalise the consultations to form the new government as stated in the Saudi-proposed mechanism and implement the military and security parts of the mechanism, according to the agency.
The mechanism was presented by Saudi Arabia to accelerate the implementation of the Riyadh Agreement which the two sides signed in November.
Meanwhile, sources told Debriefer that Abdulmalik held the consultations with the STC amid renewed battles between the government and STC forces in the southern province of Abyan.
The STC representatives briefed him about military escalation and breaches of the ceasefire by the government forces, the sources said.
Battles have intensified in Abyan the past days, with the two sides exchanging fire from heavy and medium weapons.
On Thursday, more reinforcements arrived in the conflict zones of Al-Tariyah, Al-Sheikh Salim and Wadi Sala in east of the capital Zinijibar, raising concerns of further military escalation.