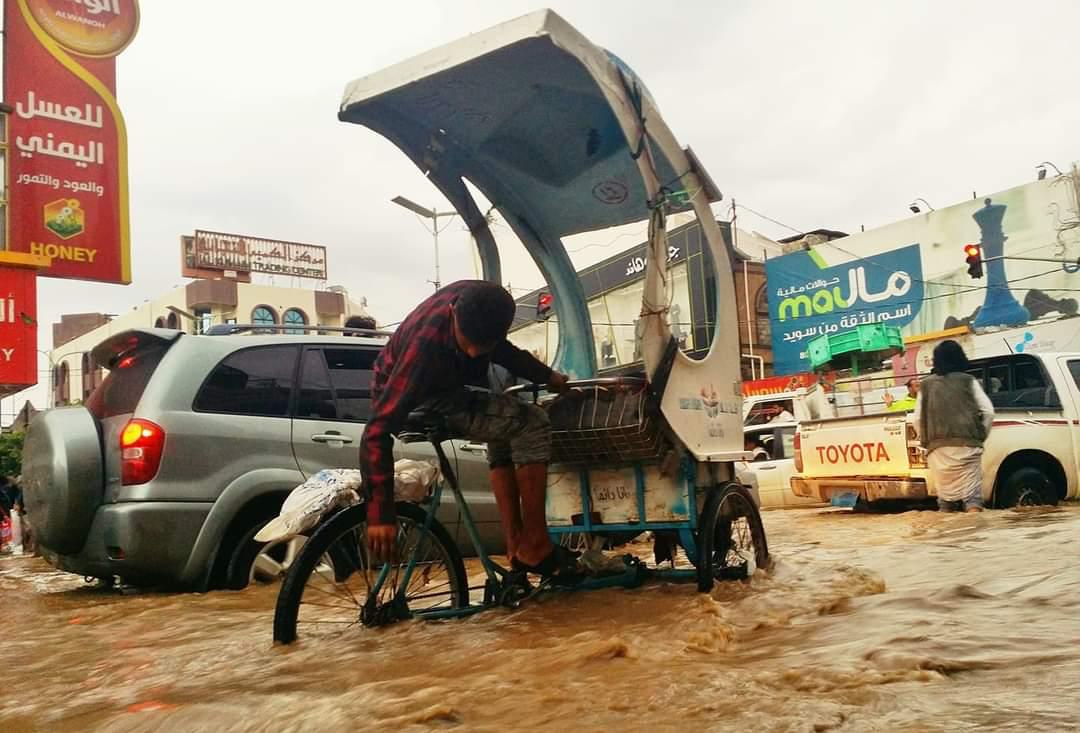 Sana'a (Debriefer) - Yemen risks sliding into famine, the World Food Programme has warned, due to lingering disruptions in food supplies to the war-torn country.
In a series of tweets, Yemen WFP defined seven factors as the gravest threats faced by Yemeni people in their search for food enough to stay alive.
The conflict escalating for weeks in the country has left tens of civilians killed, mostly children, the program added, noting that its teams - actively present in frontlines - provided urgent response portions of canned foods for families who fled their homes following battles.
Yemen is facing an economic problem, as third of the population can no longer buy enough food due to the national currency's collapse, increase in food prices and decline in foreign remittances, it said. 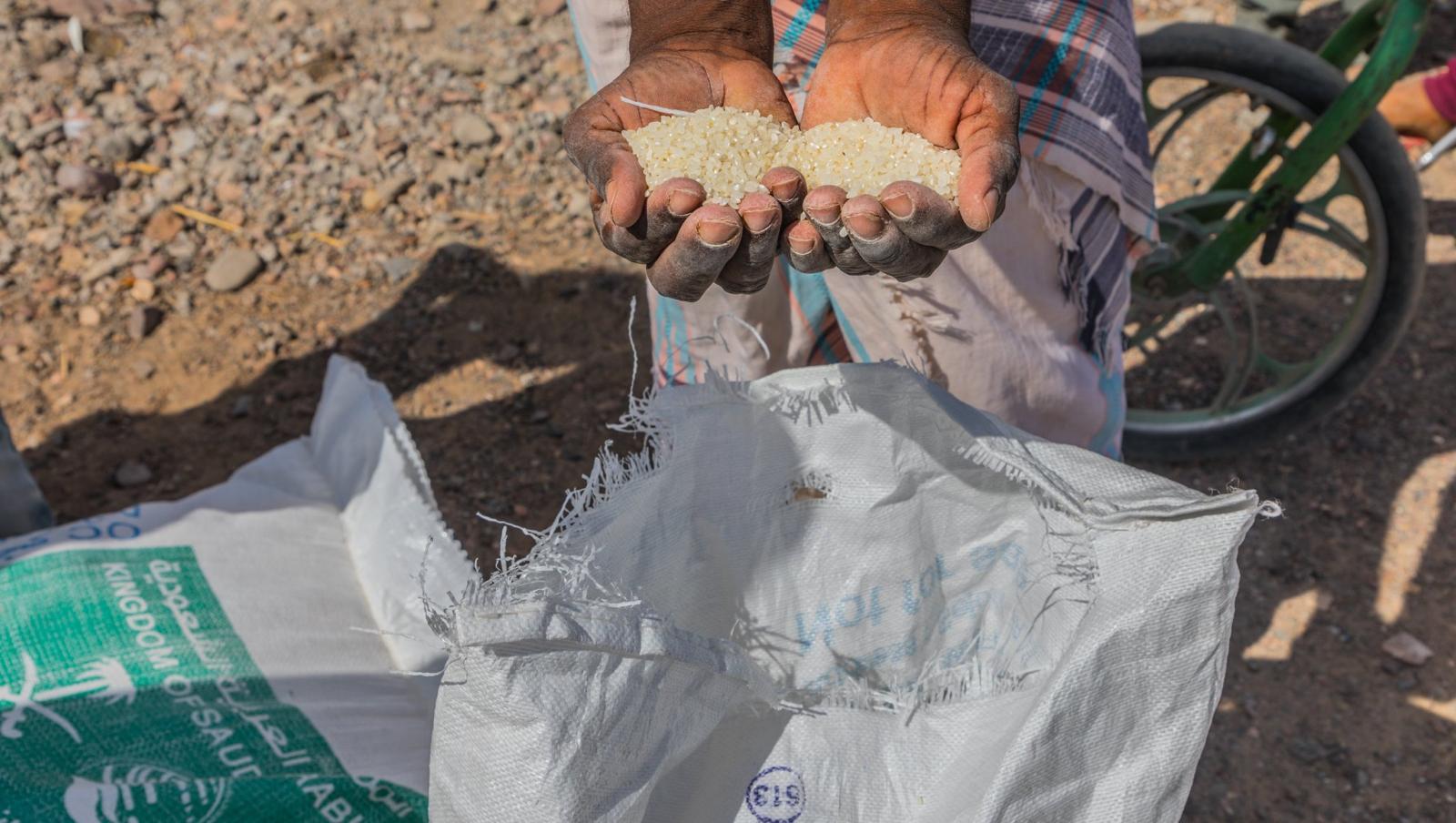 The country is also seeing the highest rate of deaths of Covid-19, hindering the food imports to people in need of assistance.
The WFP has provided emergency assistance for people affected by devastating floods that killed tens of people, displaced other thousands and destroyed houses, livings and farmlands.
Cholera infections are feared to increase following the floods seen by Yemen in the last weeks, with people reluctant to seek medicine lest catch Covid-19, the WFP warned.
Shortage in fuel supplies postpones delivery of needed foods and impedes hospitals and telecommunications depending on fuel to operate main energy generators.
Still, 1.4 million barrels of crude oil risk leak from the floating storage and offloading (FSO) facility Safer off the Yemeni western coast, which could lead the ports of Hodeida and Salif to close and imports to stop, the WFP added.
Saudi Arabia has been leading a military coalition in Yemen since 26 March 2015, in support of forces loyal to President Hadi to retake areas controlled by the Houthi group.
Yemen 5-year war has left more than 100,000 people killed and 3 million displaced, triggering what the UN calls the world's worst humanitarian crisis. 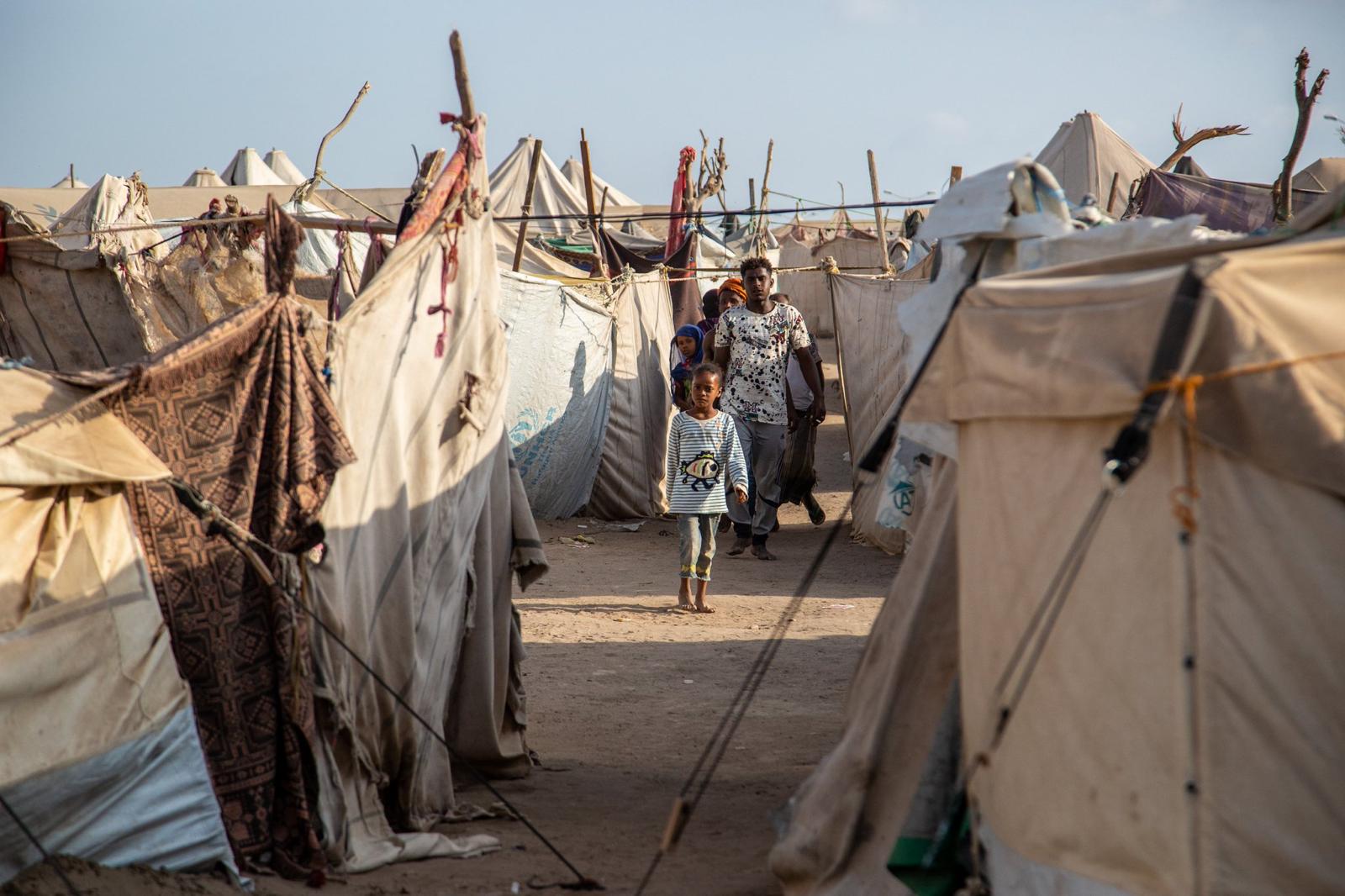