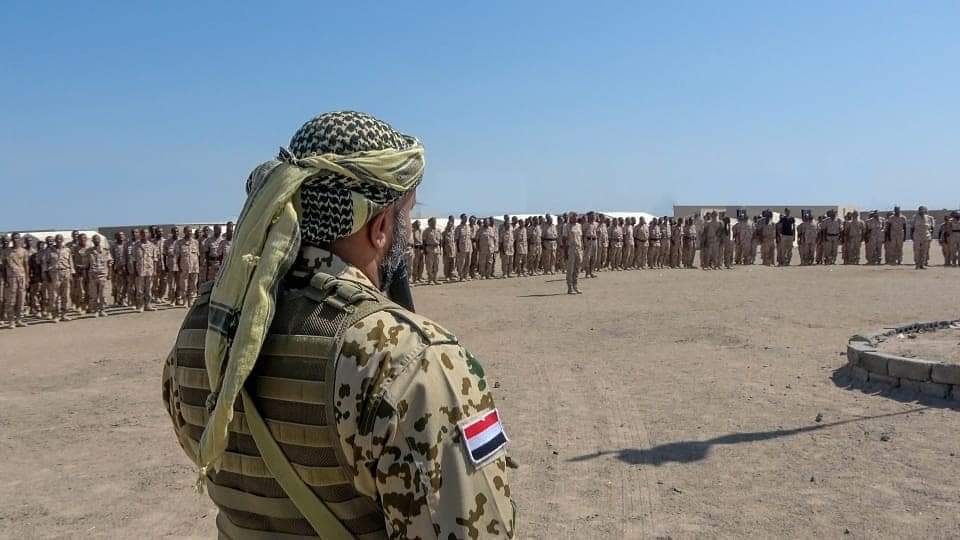 Hodeida (Debriefer) - A military leader and 150 soldiers have seceded from Emirati-backed forces and joined Houthis forces, the group said Wednesday.Hodeida provisional command on Wednesday received Lieutenant Colonel Yahiya Areek, commander of a battalion in troops led by General Tariq Saleh, and 150 "deceived" soldiers along with their ordnance, the Sana'a-based Saba reported.
Rate of defectors from government troops increased following coordination for their return to Sana'a, the news agency quoted Riyadh Balthi, intelligence director of Houthi-run fifth military region, as saying.
No comment has immediately been released by Tariq troops on the Houthi claims.
Yemen has been racked by an armed conflict that broke out after the Iranian-backed Houthis ousted the internationally-recognized government late in 2014.
The conflict escalated after a Saudi-led coalition intervened militarily in the country in March 2015 to reinstate the government of President Hadi.