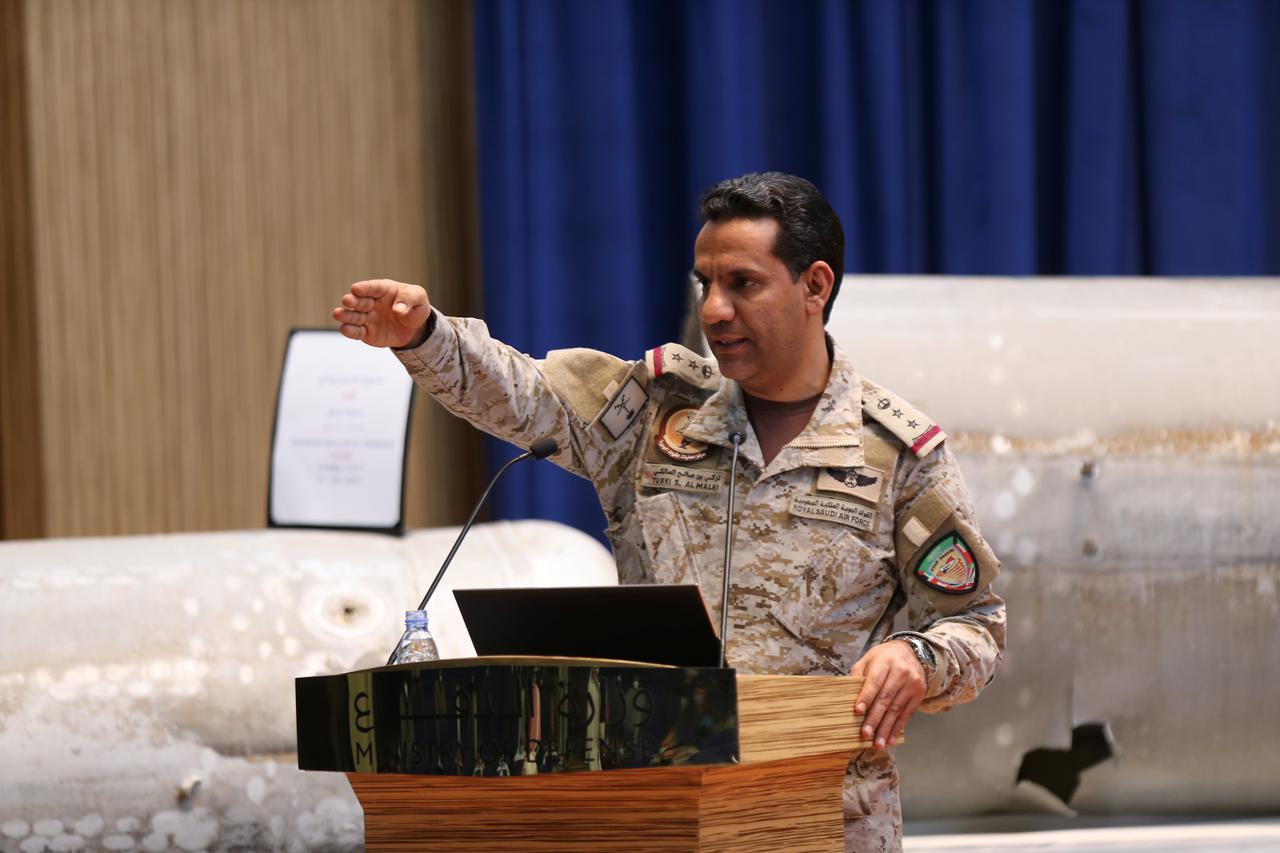 Riyadh (Debriefer) - The Houthi group was proved to be involved in the attack on a fuel distribution plant in the Saudi city of Jeddah, spokesman for the Arab coalition said Monday, labeling the act as threat to global energy security.
"This terrorist cowered act doesn't target the Kingdom's national resources, but it rather targets the global economic lifeline and supplies," Turki al-Maliki added in remarks carried by the Saudi Press Agency (SPA).
"The command of the coalition's joint forces takes the operational measures needed to protect civilians and civilian objects, and terrorist elements that planned and carried out these hostile, terrorist acts against civilians will be held accountable," he said.
Earlier on Monday, an official in the Saudi energy ministry said a fuel storage caught fire in a Jeddah-based petroleum distribution station following a "terrorist aggression with a projectile", according to SPA.
Firefighting teams successfully extinguished the flames, the official added, noting that no human losses were recorded and Aramco supplies to customers were not affected.
Earlier on Monday, the Houthi missile force targeted Aramco station in Jeddah, the group's military spokesman said.
The plant was targeted by Quds 2 winged missile that was recently brought to service, Yahiya Sarie added, after previous (undeclared) "trial operations took place using the same missile in Saudi deeps."
The Jeddah-based facility was targeted but not hit, a source at Aramco told CNN then, as he knew no impact or injuries, without further details.
On social media, eyewitnesses said they saw flames and smokes drifting in the nearby of the station.
The Houthi spokesman called on civilians and foreign companies in the Kingdom to keep away from vital facilities, since they are among their forces' targets.