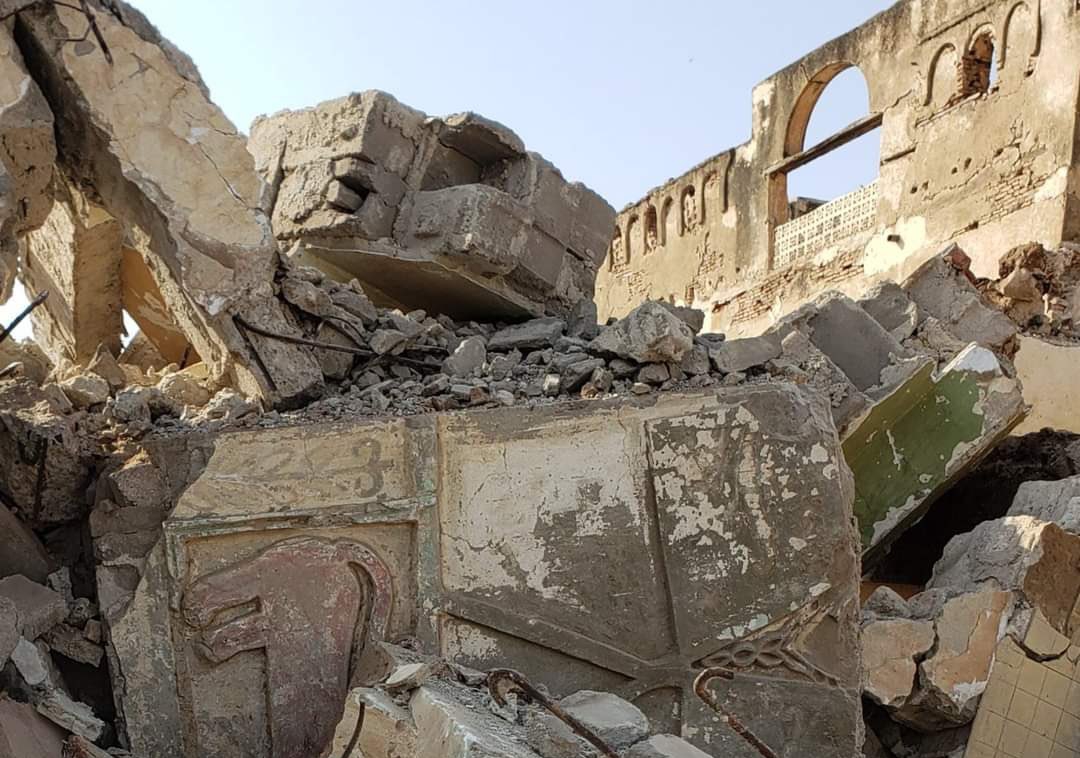 ADEN (Debriefer)--Yemen's internationally recognised government on Sunday accused the Ansar Allah group, known as the Houthis, of destroying ancient monuments in the western province of Hodeidah.

Minister of information, culture and tourism Muammar Al-Eryani said the group levelled the Al-Sukhnah Palace in an ISIS-style attack.

The Palace used to be a medical tourist attraction.

The group also destroyed the historic Midi Castle and turned the Kornich Castle and other ancient monuments in the cities of Zabid, Bajel, Al-Zaydiyah and Al-Zuhrah into military positions and training places, weapons depots and prisons for its opponents, Al-Eryani wrote on Twitter.

Many cultural heritage sites and tourist attractions have been subject to attacks and antiquities have been stolen by all the warring parties in the past years.