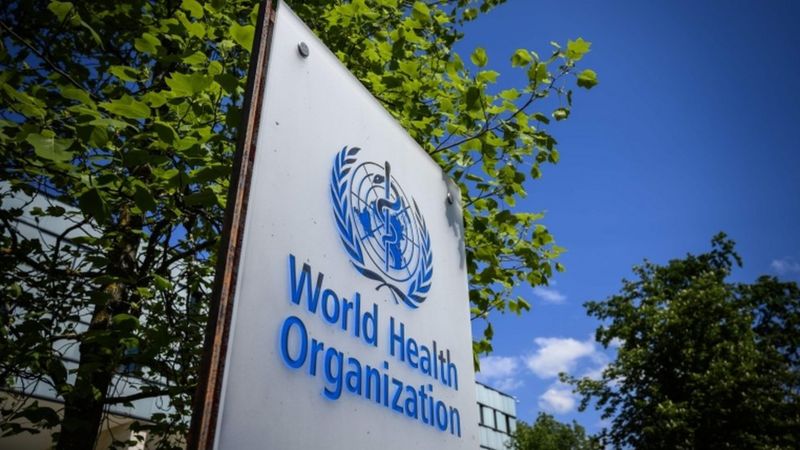 Sana'a (Debriefer) - The Houthi health ministry on Monday threatened to stop the World Health Organization's work in Yemen's northern areas held by the group.
The WHO decided to halt providing fuel for health facilities as of next March, meaning that 141 health facilities would stop services, the ministry said in a statement seen by Debriefer.
WHO decision "is irresponsible and indicates the weakness experienced by the organization that cannot continue providing vital oil derivatives to operate health facilities and save patients' life," the statement read.
The health ministry is currently reconsidering its partnership with the WHO and studying other options, since it cannot count on a partner that reneges its responsibilities amid crises, it added.
No immediate comment has been released by the WHO.
Yemen has been racked by an armed conflict that broke out after the Iranian-backed Houthis ousted the UN-recognized government late in 2014.
The conflict escalated after a Saudi-led coalition intervened militarily in the country in March 2015 to reinstate the government of President Hadi.