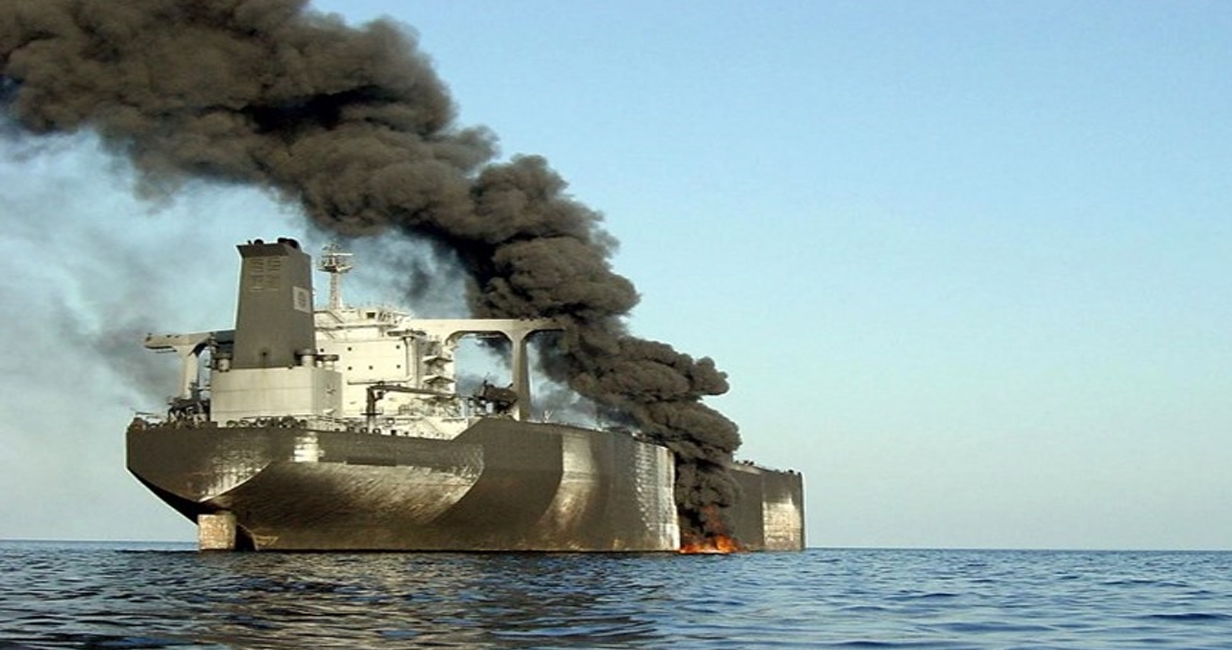 Riyadh (Debriefer) - The Saudi-led coalition on Wednesday said its forces destroyed a naval mine "laid by the Houthi group" south the Red Sea.
While the Arab coalition claimed in a brief statement that the mine was Iranian-made Sadaf, no comment has immediately been released by the Houthis on the statement.
Earlier on Wednesday, the coalition forces said they destroyed a bomb-laden boat and foiled a terrorist act targeting the international navigation in the Red Sea.
A chartered ship sustained slight damages following the explosive boat's destruction, the coalition said, accusing the Houthi group of threatening the global shipping routes by its hostile acts.
On Monday the Houthi missile force targeted Aramco station in the Saudi city of Jeddah, the group's military spokesman said.
The plant was targeted by Quds 2 winged missile that was recently brought to service, Yahiya Sarie added, after previous (undeclared) trial operations took place using the same missile in Saudi deeps.
The Houthi spokesman called on civilians and foreign companies in the Kingdom to keep away from vital facilities, since they are among their forces' targets.
In a letter to the UN Security Council, the Kingdom complained the Houthi repeated attacks on its vital facilities.